IMarEST was founded in the UK on February 12th 1889. Then the Institute of Marine Engineers, it originated from a desire to uphold engineers status, rights and competence. In 1888 ten members of the Poplar Branch of the Marine Engineers Union sent a circular to the Chief Engineers of every steamer in the Port of London in which they were invited to join what was to be called the Institute of Marine Engineers.

The inaugural meeting of the new Institute was held at the Workmen’s Hall in Stratford, East London. At that time, the first President was elected - Asplan Beldam (pictured), and the first Honorary Secretary - James Adamson. The President expressed the hope that the Institute would become a power, not only in London but throughout the world.

The Institute moved in 1891 into premises at 58 Romford Road, Stratford which it occupied until the outbreak of the First World War, and thereafter to 85-88 Minories at Tower Hill (pictured). After 50 years as Secretary, Adamson was succeeded in the role by Mr B C Curling, who authored the book 'History of the Institute on Marine Engineers' in 1961. 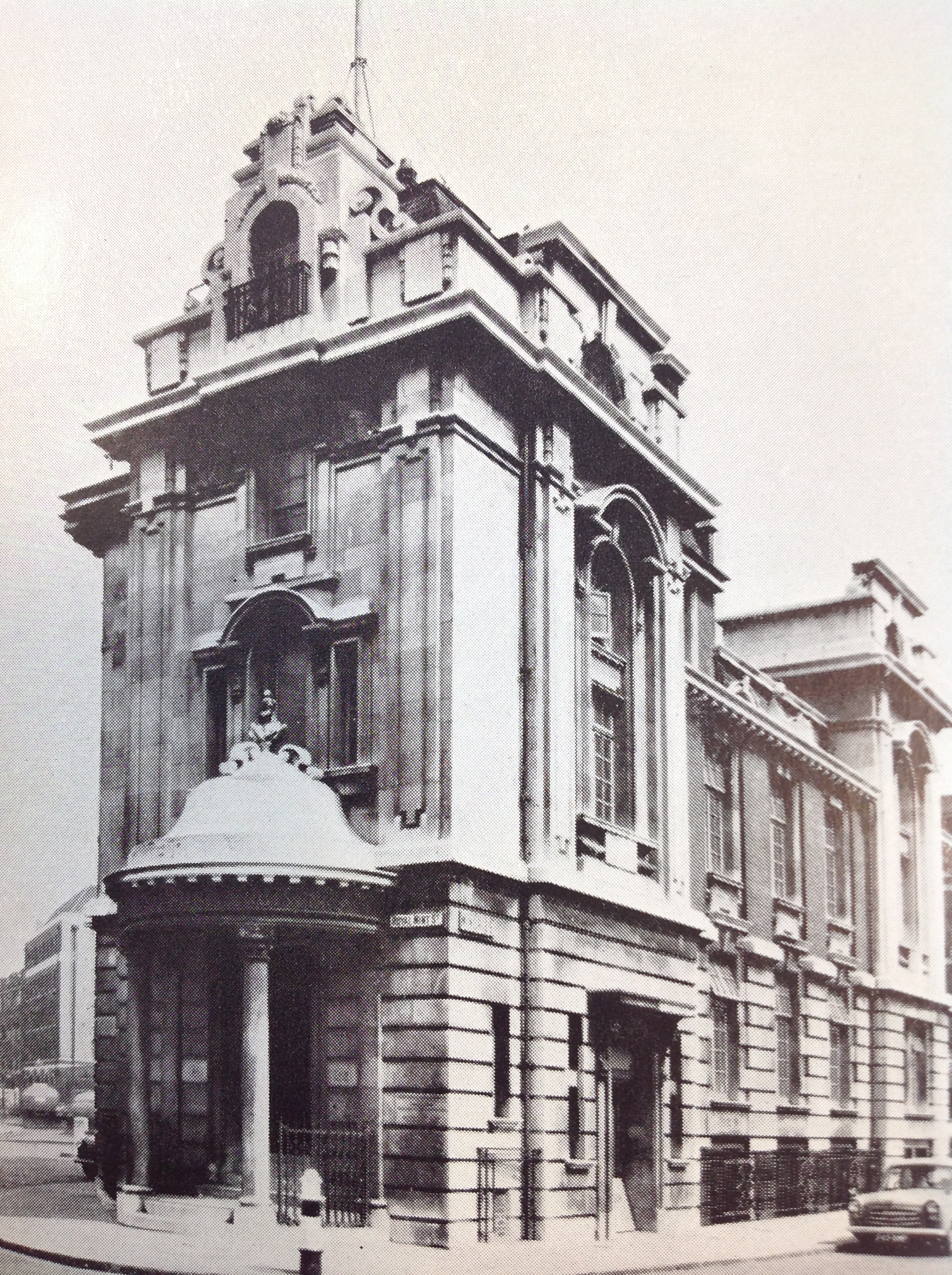 During the 1950s and 1960s many overseas branches were formed and Jolyon Sloggett, only the fourth holder of the position of Secretary, faced the challenges of maintaining membership and services in an era of financial austerity, minimum manning, and massive changes in ship operation.

In 2009 Marcus Jones took over as Chief Executive and continued to strengthen IMarEST as an internationally renowned learned society and professional body, developing our vision statement of ‘A world where marine resources and activities are sustained, managed and developed for the benefit of humanity.’ 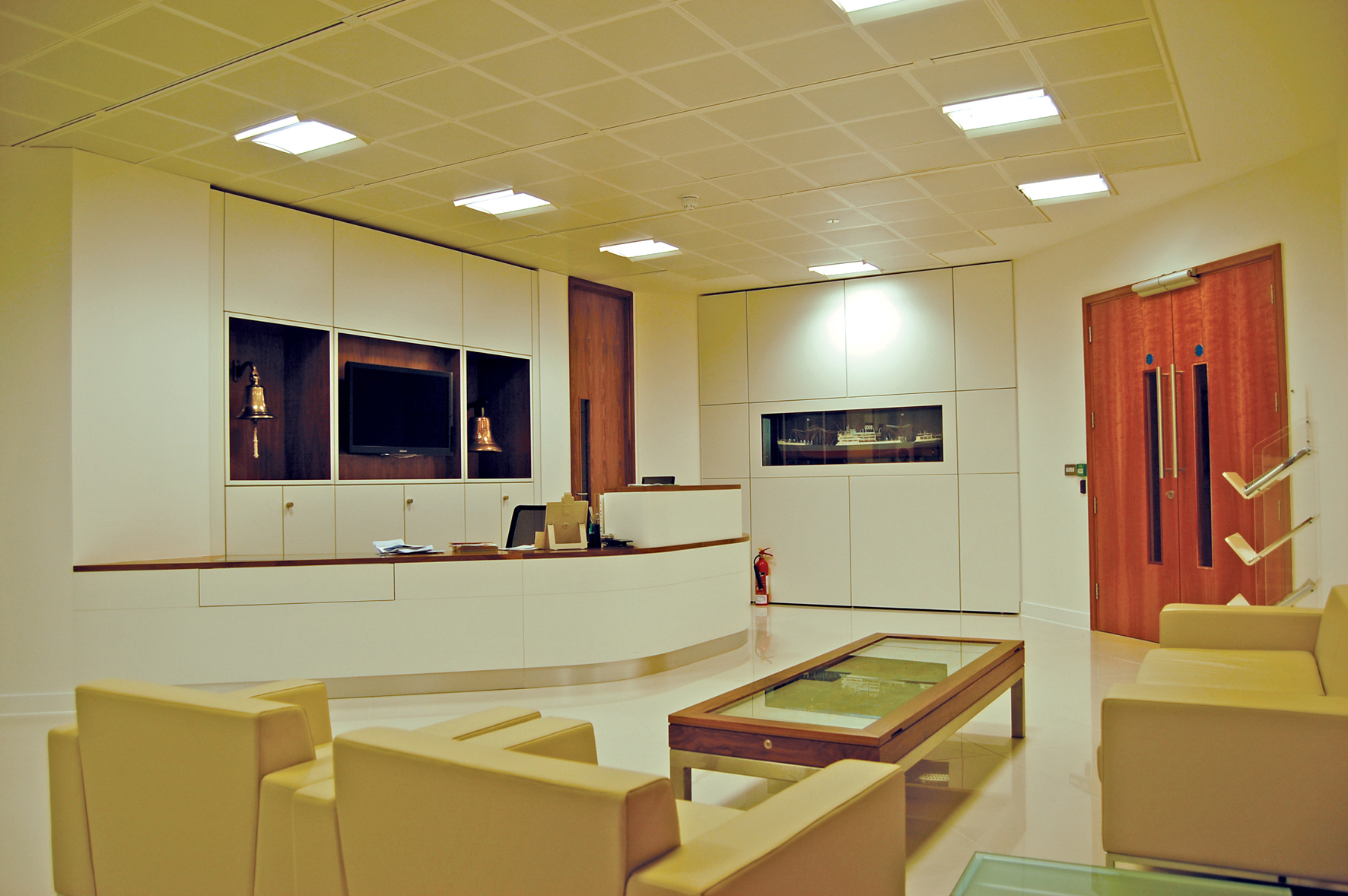 David Loosley was appointed Chief Executive in November 2011, joining from the United Kingdom Hydrographic Office (UKHO) where, as Head of Operations, he had been responsible for the operational delivery of maritime safety information to the British government and the worldwide maritime community since his appointment in April 2007. Earlier in the same year, the IMarEST Headquarters moved to offices in Aldgate, London.

Today, the IMarEST can boast a major presence in 4 continents of the world, with communities working for the Institute in the Americas, Africa, Middle East and Asia Pacific Regions, the latter region seeing the establishment of a regional headquarters in Singapore in 2012. This was followed by the launch of new branches in Manila, Philippines in 2016 and in Yangon, Myanmar in 2017, allowing the IMarEST to better service the increasing demand for membership in the region. 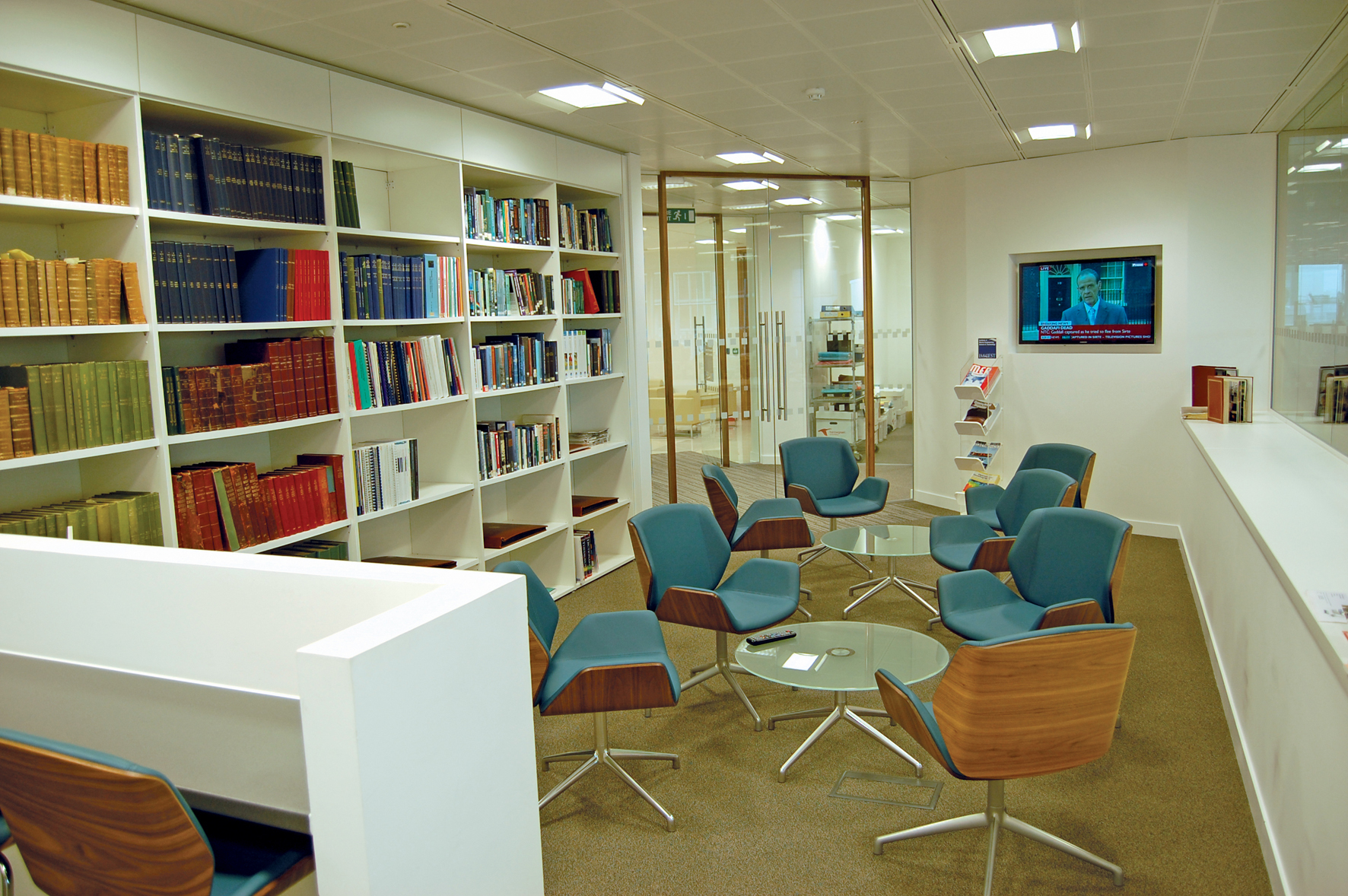 In 2016, the IMarEST’s London headquarters moved its offices from Aldgate to Westminster. This was a strategic move to strengthen the institute's technical voice and international standing, by bringing it closer to some of the places where key decisions impacting the maritime industry are made.

Now, as in 1889, IMarEST aims to fulfil its mission to work with the global marine community to promote scientific development, provide opportunities for the exchange of ideas and practices and uphold the status, standards and expertise of marine professionals worldwide... 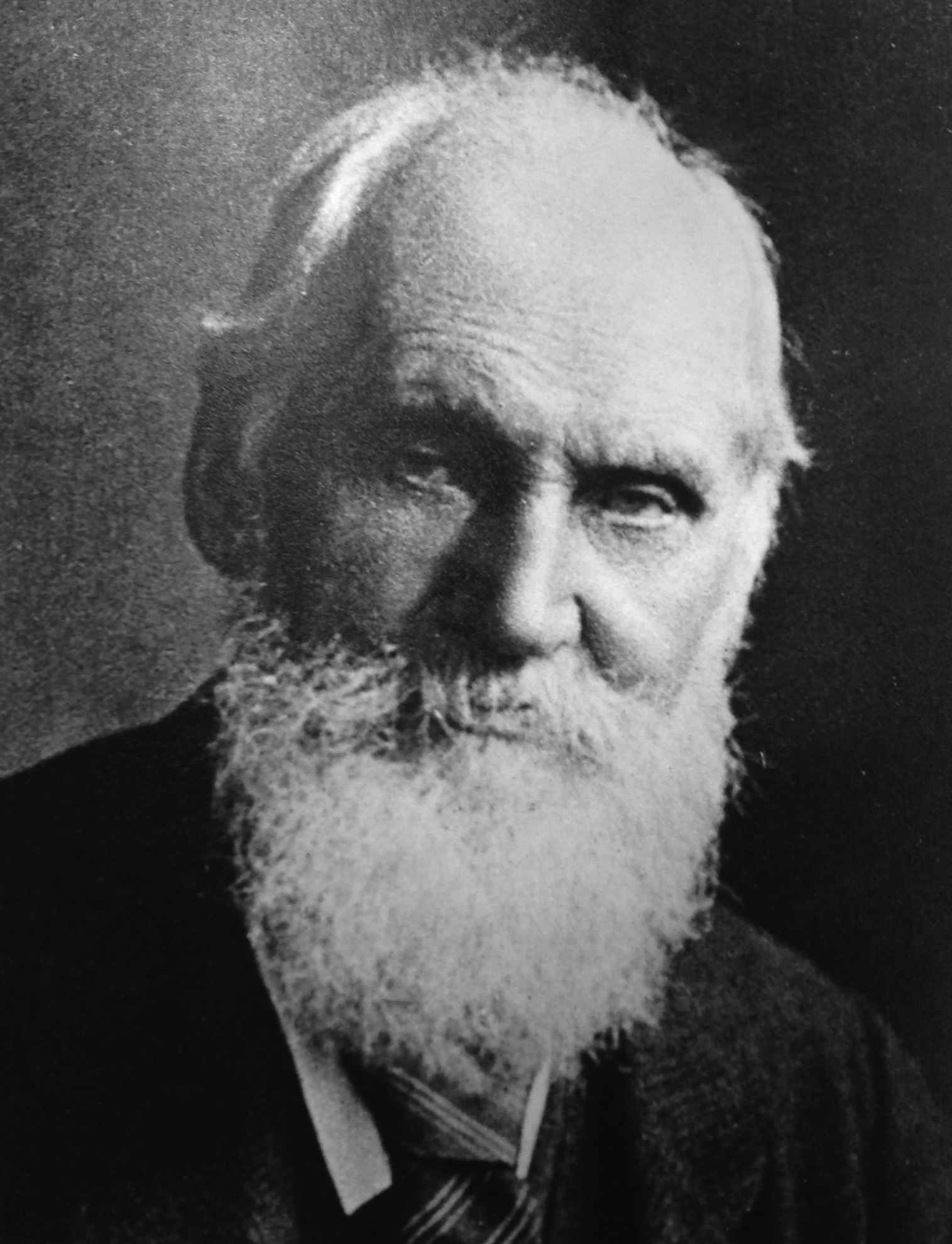 IMarEST can boast many celebrated scientists and engineers as members over the years, from Lord Kelvin (pictured), whose name is given to the temperature scale measuring absolute zero, to Charles Parsons, who is best known for the invention of the steam turbine, both individuals made an historic contribution to the advance of science and engineering. 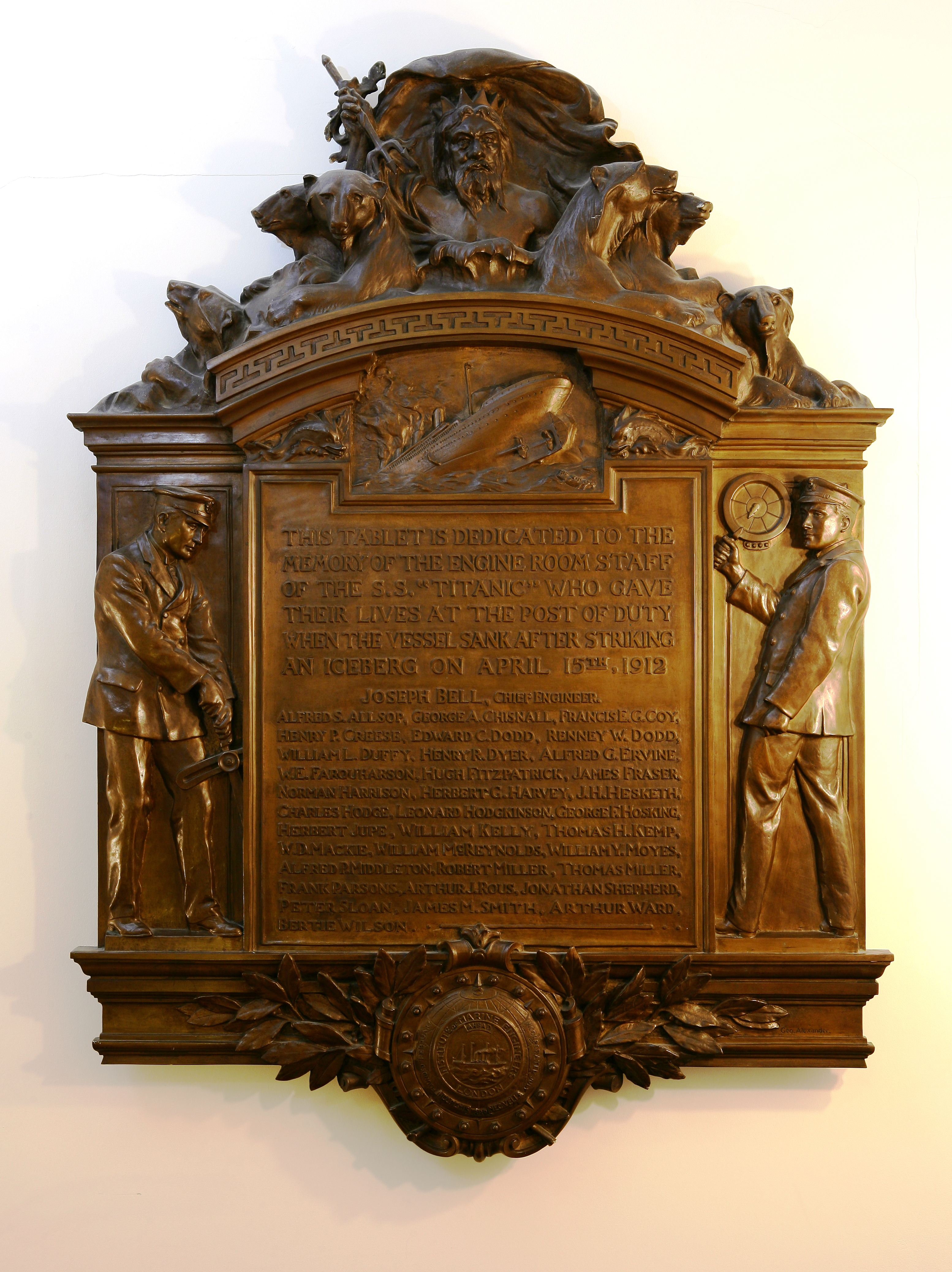 The Guild of Benevolence originated from the Fund set up in 1912 by the Institute of Marine Engineers in co-operation with the Daily Chronicle to help families of the engineer officers of the RMS TITANIC which sank on 15 April 1912 after striking an iceberg in the mid-Atlantic.

The picture (above) shows the Institute Memorial to the engineers who lost their lives aboard Titanic and hung at the 80 Coleman Street building until 2011.

It was at a meetng of the Privy Council on 16th March 1933 that IMarEST was granted a Royal Charter. Today, this Charter empowers IMarEST to offer Professional Registration specifically aimed at marine professionals.

In addition, IMarEST received a Crest of Arms (pictured) which presciently married symbols of engineering and science. The latin motto translates as "knowingly by the sea".