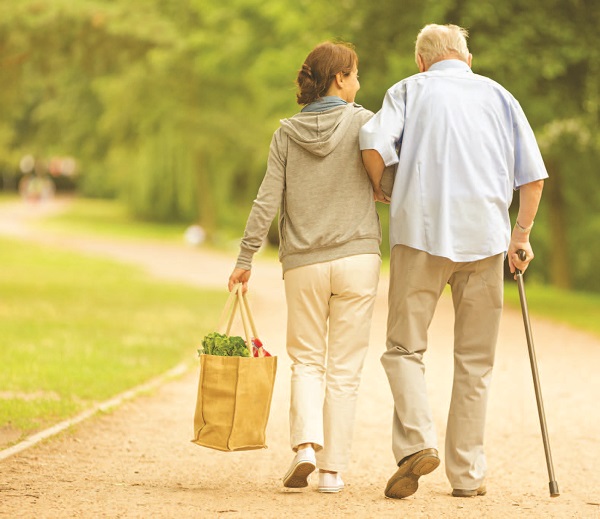 What is the Guild of Benevolence?

The Guild of Benevolence is a charity providing assistance to those in need within the marine community and their dependants worldwide. We provide assistance that is uniquely tailored to each hardship case that is brought in front of our committee, including: RMS Titanic and the creation of the Guild

The Guild originated from the Titanic Engineering Staff Memorial Benevolent Fund set up in 1912 by the Institute together with the Daily Chronicle newspaper to help the bereaved families of the engineers of the RMS Titanic, which sank on 15 April 1912.

Tragically, all 35 engineers on board lost their lives, from the Chief Engineer to the Engineer’s Clerk, the ship’s designer and two engineers from Harland & Wolff.

These heroic engineers stayed at their posts until the end, maintaining electrical power and keeping the lights on throughout the ship, thereby reducing the danger of panic among the passengers. Power to the radio office was also continued enabling the transmission of distress signals until minutes before the ship sank beneath the waves.

In 1934, the Fund was expanded in response to World War I and became The Institute of Marine Engineers Guild of Benevolence. Since then, the role of the Guild has further developed to assist more generally in the relief of hardship for marine engineers, scientists and technologists and their dependants. 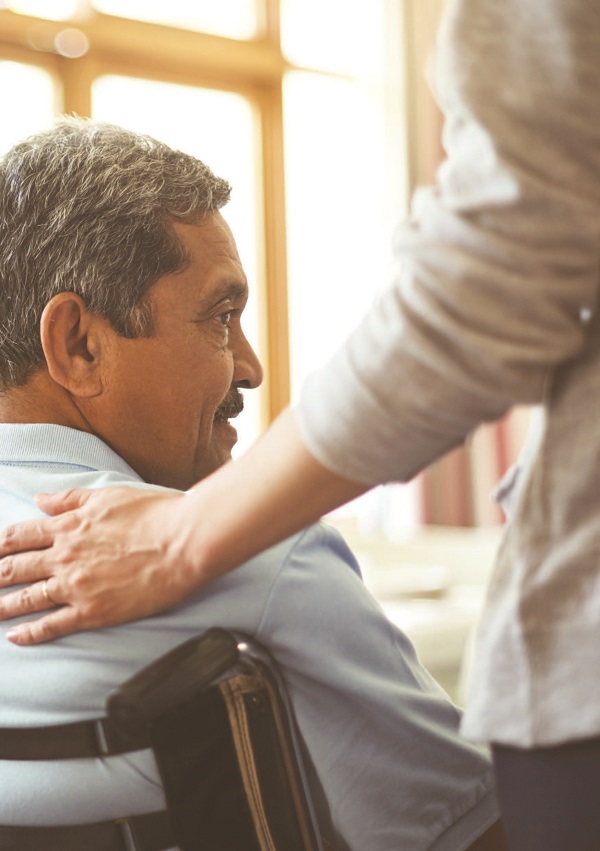 How is the Guild funded?

Individuals can become members of the Guild and pay a monthly or annual donation. Donations are also received from IMarEST members and branches throughout the world and from companies associated with the marine industry. The Guild also sustains a regular income through a diversified investment portfolio and is occasionally the beneficiary of a legacy in remembrance of a loved one.

Membership of the Guild commits you to an ongoing donation in the form of an annual subscription or a lifetime membership.

To join please download and complete the membership form and send to the address as detailed.


Donations make a huge difference to the lives of those in need within the marine community and their families. 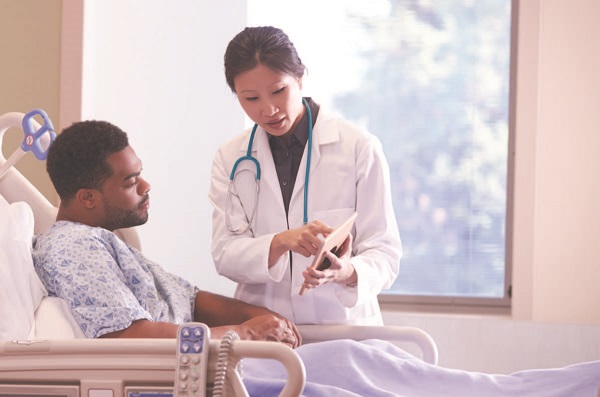 We want to reach those who need our help as quickly as possible, with the minimum amount of administration involved.


If we are unable to help, you will be informed quickly and, if possible, will be advised of other organisations that might be able to assist you.

All information provided is treated in the strictest confidence, in accordance with the latest Data Protection Legislation, and will not be passed on to any other beneficiary organisations without your express permission. Who qualifies for help?


The Committee has sole discretion to decide who is eligible for relief and whether or not they are covered by the above descriptions.

How do beneficiaries find us?

The larger we have grown, the more we have been able to help the marine community worldwide, not just in the United Kingdom. The Guild is a constituent member of the Charities of the Merchant Navy Welfare Board (MNWB). This allows people to access our help through other maritime bodies associated with the MNWB, many of which are international.

We do still receive a huge number of referrals from national institutions within the UK such as:

We also receive recommendations from IMarEST and its members. In addition, we advertise through maritime journals and aid directories.

The Guild has a Board of Trustees who form the Committee of Management, which manages the affairs of the Guild, and are elected by members of the Guild. The Trustees carry out the administrative work with the help of a secretarial assistant and services provided by the IMarEST.

Charity Registered in England and Wales: No. 208727

You can also donate using the Guilds JustGiving Page

You can opt for Gift Aid if you are a UK taxpayer.


By donating this way you are confirming you are a UK taxpayer and would like the Guild of Benevolence to treat all the donations you make as Gift Aid donations, until further notice.

If you are not UK taxpayer or just wish to pay withoutthe option of Gift Aid, please do so here.

Membership of the Guild commits you to an ongoing donation in the form of an annual subscription or a lifetime membership.

To join please download and complete the membership form and send to the address as detailed.

Make a one off donation today to support the work of the IMarEST Guild of Benevolence.

You can also donate on a monthly or yearly basis by direct debit, please download and fill in the form and send to the address detailed.

Associated Charities of the Guild of Benevolence