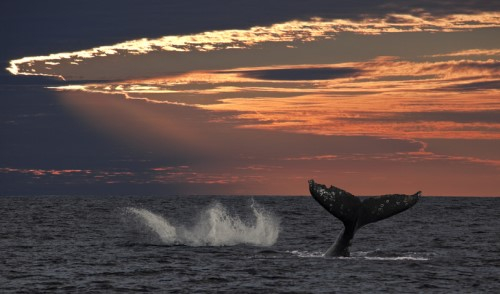 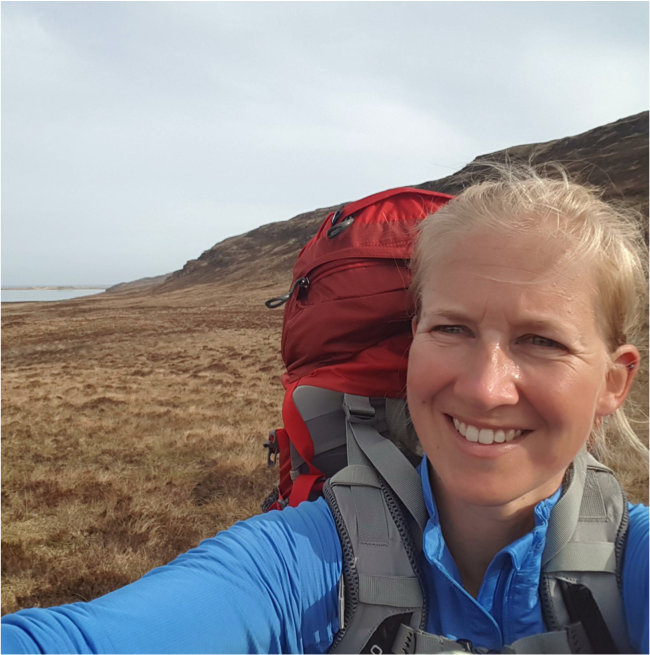 The winner of the David Henderson Inspiring Journey Grant, Becci Jewell, will be using her £5000 to travel the Gray Whale Cycle, which follows the southward migration of gray whales from their summer feeding grounds in the cold, rich waters of Alaska to their breeding grounds in the warm lagoons of Mexico between October and December 2019.

Becci’s journey will see her traverse over 2,000 miles of coastline, where she plans to delve deeper into the lives of gray whales in the Pacific and share their journey, as well as her own, as widely and vividly as possible. She will observe the coastal environments the whales rely on and connect with people who interact with the passing whales, such as community leaders, scientists, volunteer coordinators, seafarers and enthusiasts. Becci hopes this will reveal the wonder and influence that gray whales have on so many lives, the measures being made to study and protect them and what still needs to be done.

The £5,000 grant is awarded to the best idea for an original and exciting journey that not only matters to the candidate but can also be communicated to the wider public in a way that will inspire them to think differently about the oceans and seas and how we use them.  The story of the journey will be told through a blog, as well as through social media channels and in a final report and presentation.

The David Henderson Inspiring Journey Grant was established in memory of David Henderson. He worked for the IMarEST from 2008 until his untimely death in 2016 at the age of 31. David made an immeasurably positive impact on the lives of his colleagues and the Institute’s volunteers and members. Each year, in memory of David’s spirit as an adventurer with a boundless passion for exploring other places, the IMarEST supports the best idea for an original, exciting, and exceptional journey. The grant honours his desire for discovering the new as well as espousing the preservation of the oceans, something David worked very hard to protect in his role with the Institute.