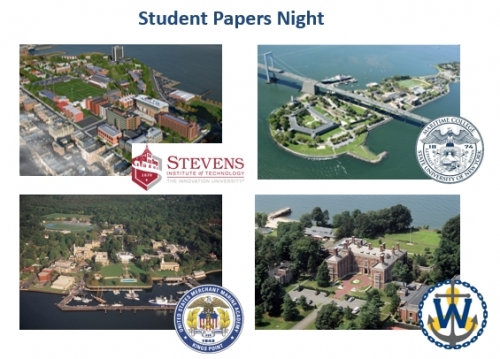 Our April 2018 technical meeting was held on April 11, 2018 at Riccardo's by the Bridge. We thank our members who were able to attend, our partner organizations for helping make the evening a success, and the students who shared their interesting research with us.

View the embedded image gallery online at:
https://www.imarest.org/local-communities/americas/eastern-usa/item/4145-april-2018-meeting#sigProIdc8b1ae6420
back to top