The Devon and Cornwall Joint Branch is comprised of members of both IMarEST and the Royal Institute of Naval Architects and runs a diverse programme of talks on a wide variety of topics and from both members and guest speakers.

Events are generally held in Plymouth but are also held in Exeter and Falmouth. The branch has a very active Young Members Network who have their own programme of visits, workshops and lectures. All branch events are “open to all”, and the branch aims to inform and assist at all stages of career development. There are strong branch links with the Hydrographic Society and the Nautical Institute.

About Devon and Cornwall

The peninsula that makes up the UK counties of Devon and Cornwall has a coastline of over 500 miles, and a strong maritime heritage both historically and in the present day with marine activities representing a major source of employment. Plymouth was the point of departure for the expeditions of Sir Francis Drake, Captain Cook, and Charles Darwin as well as for the “Pilgrim Fathers”.

The area is home to world renowned marine science organisations such as the UK Meteorological Office, the Marine Biological Association, Sir Alistair Hardy Foundation for Ocean Science, Plymouth Marine Laboratories and the National Marine Aquarium, as well as academic and training centres such as the Universities of Plymouth and Exeter, the Falmouth Marine School and the Royal Naval Hydrographic School. Ship refits and other works are undertaken on surface and submarine naval vessels of a number of countries at the Royal Naval Dockyard in Devonport, Plymouth, and commercial shipbuilding and refit activities can be found at Falmouth in Cornwall and along the north coast of Devon. A number of major international maritime service companies have a presence in the area including Serco Denholm, Wärtsila and Babcock Marine, and developments are underway in the marine renewables sector with the Wave Hub project off the coast of Cornwall and the establishment of the Peninsula Research Institute for Marine Renewable Energy. 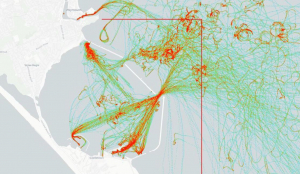 Central to the UK Maritime Coastguard Authority (MCA) MARLab project is the data workstream. The purpose of this study is…
Published in Devon & Cornwall Joint Branch
Monday, 02 March 2020
Download attachments: 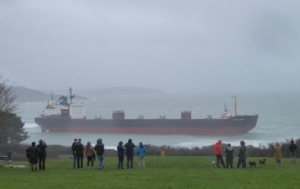 Port State Control and the Role of the MCA

Join the joint branch for the next talk in their lecture series entitiled Port State Control and the Role of…
Published in Devon & Cornwall Joint Branch
Wednesday, 05 February 2020
Download attachments: 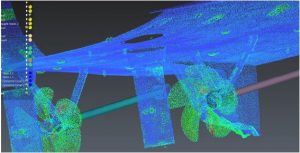 Join the Joint Branch for the next talk in their lecture programme. This talk will include an optional tour of…
Published in Devon & Cornwall Joint Branch
Monday, 06 January 2020
Download attachments: 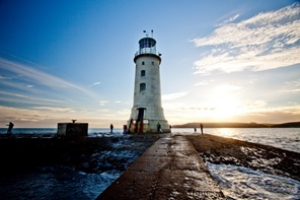 The RINA IMarEST YMN invite you to attend their AGM. Come and see how you can get involved with the…
Published in Devon & Cornwall Joint Branch
Thursday, 21 November 2019
Download attachments: 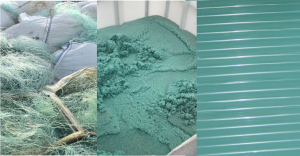 Fishy Filaments; Distributed and Localised Manufacture in the Marine Sector

View All Events
There are no up-coming events