The IMarEST East of England Branch was founded in 2001 and covers a large area - Norfolk, Suffolk, North Essex and Cambridgeshire.

Our working members include seagoing engineers, shipping company superintendents, surveyors and inspectors. Main areas of marine activity in this region include commercial shipping and ro-ro ferries at Ipswich, Felixstowe & Harwich.

Harwich is also a base for Trinity House tenders and lightvessels, while Cambridge is home to British Antarctic Survey. Lowestoft and Great Yarmouth are bases for the offshore oil and gas industry, plus the new offshore windfarms, which are also serviced from Harwich. Additionally, Lowestoft is the headquarters of Cefas, where we have a large number of marine scientist members. There are also several small shiprepair yards in our region, plus two major tug owning firms and a nuclear power station on the coast at Sizewell.

Our technical year runs from September to June, during which time we have eight technical meetings and one site visit. The meetings cover a variety technical subjects and we normally include one marine scientific meeting at Cefas, plus one meeting of historical interest. We also have a joint meeting each Spring, with the Colchester Engineering Society.

East of England branch online presentation - Friday 25 September 2020 at 1530. This lecture looks at the risks involved in…
Published in East of England Branch
Tuesday, 04 August 2020

Safety, Quality & Schedule Thanks To The Correct Industrial Bolting Practices 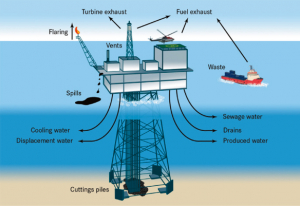 The Regulation of Chemicals used by the Offshore Oil & Gas Industry 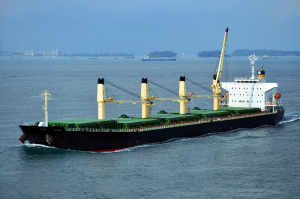