The IMarEST Midlands Branch was inaugurated on the 1st of October 2017, arising from an amalgamation of the West Midlands and North Midlands Branches. The branch area now covers the whole of the Midlands apart from Lincolnshire and the southern part of Oxfordshire below, Banbury.

The region is historically rich in its engineering heritage and there remains a sizeable manufacturing and engineering presence, with a significant number of companies still invoved in supplying and supporting the marine industry. In the area of higher education, there is little coverage of marine engineering or marine science, reflecting the lack of proximity to the sea and to centres of marine activity.

The branch is active and endeavours to provide a varied programme of seven lectures per season for the benefit of members, their guests, non-members and students. Where possible, to reach members in other parts of the region, lectures are recorded and made available on IMarEST TV.

Committee meetings are held in the Coventry area, currently at the Warwick Manufacturing Group (WMG) in Warwick University, thanks to the generostity of the University. Lectures are also held at the WMG and also at Coventry University, again through the generosity of that university. The branch also arranges lectures in the Woverhampton area and in the Derby/Nottingham area; and it is hoped in the future, to hold one in the Stoke area.

Lectures are mainly held on the last Wednesday of the month in the months of October, November, January, February and March. Lectures in April and May are held on convenient dates avoiding Easter and one of which is a lunchtime lecture on a Saturday, with lunch afterwards. There are also normally one or two technical visits each year and occasional social activities.

The Branch supports the local charity Imagineering, which promotes the engineering education of children and the awareness of engineering as a career choice.

POSTPONED UNTIL FURTHER NOTICE Batteries come in all sizes depending on the service required of them from providing power for…
Published in Midlands Branch
Thursday, 13 February 2020
Download attachments:

On Board 3D Manufacture of parts for Naval Vessel Support

The speaker will give an Introduction to Babcock International and the Group’s approach to technology and to the use of…
Published in Midlands Branch
Tuesday, 24 September 2019
Download attachments: 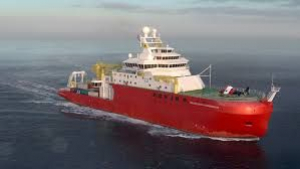 “ Design and Construction of the RRS Sir David Attenborough” 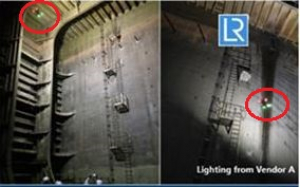 Marine and Offshore Remote Inspection Techniques – the State of Play

In marine and offshore terms, a Remote Inspection Technique is any technique used to ascertain the condition of an item…
Published in Midlands Branch
Friday, 30 August 2019
Download attachments: 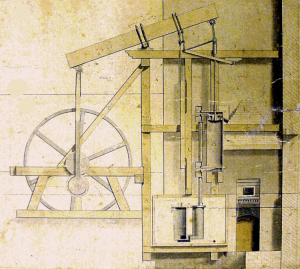 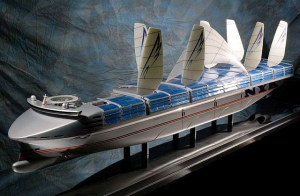 “ How does learning from Automotive Electrification apply to the Marine Sector? ”

The Automotive sector began its long journey to electrification some time ago. This talk will consider what learning can be…
Published in Midlands Branch
Thursday, 07 March 2019
Download attachments:
Page 1 of 4