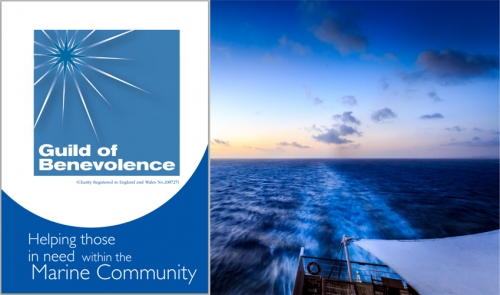 The affairs of the Guild of Benevolence of the IMarEST are under the control of the Committee of Management, the members of which are the charity trustees.

Nominations for election of Members of the Guild to the Committee at the Annual General Meeting 2017 may now be made.

Nomination forms can be obtained from the Guild Office by emailing or telephone 020 7382 2644.

Completed nomination forms must be received by the Honorary Secretary at The Guild of Benevolence of the IMarEST, 1 Birdcage Walk, London SW1H 9JJ not later than 1 December 2016.

Note: Any nomination received after the closing date will be declared invalid.