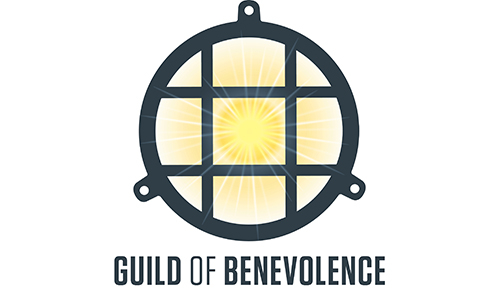 Nominations are requested for new trustees for the Guild of Benevolence, who can bring new skills, experience and knowledge to the Committee of Management. The affairs of the Guild are under the control of this Committee, which comprises 12 trustees (which includes officers of the Guild) who can serve for a period of three years and could be re-elected for a further three years, subject to Guild Rules.

The Guild of Benevolence of the IMarEST

NB: Any nomination received after the closing date of 31 December 2019 will be declared invalid.