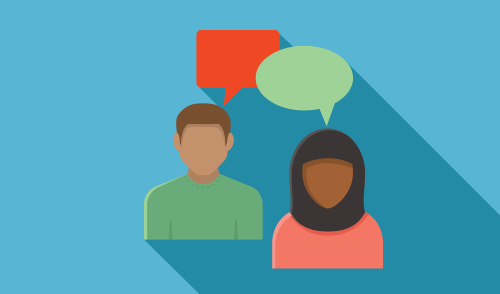 Nominations for election to Council are now open for positions taking office at the Annual General Meeting in March 2021..

New candidates, and incumbents completing a first term as an elected member of council, can be nominated to stand for election in Elected Member seats. Vacancies are expected in three electoral divisions:

All nominations require a proposer and seconder and forms and further information are available by emailing . The deadline for submitting completed nomination material is 17:00 GMT on Monday  2 November 2020.