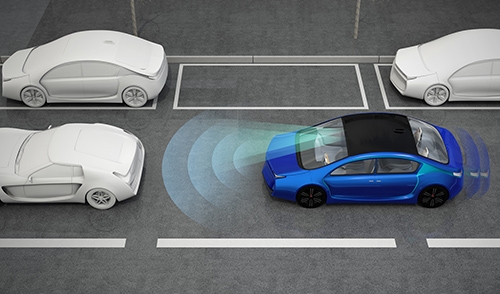 The IMarEST has responded to an inquiry into future uses of autonomous vehicles in the UK from the House of Lords Science and Technology Committee. The submission has been published and is available to read online or download (PDF).

The IMarEST response has been prepared in consultation with the IMarEST membership and review by the Institute's Technical Leadership Board. The submission addresses 5 principle questions from a high level perspective and introduces topics as highlighted below.