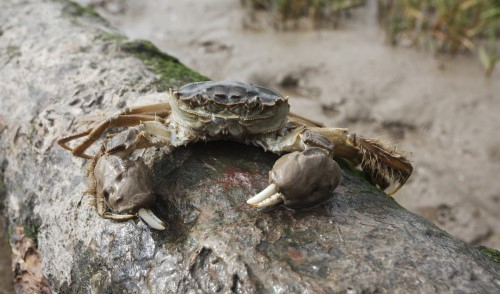 In April 2019 the Environmental Audit Committee (EAC) in the UK launched a new inquiry to consider the impact and threat to biosecurity from invasive species where the UK is witnessing a rise in the introduction of non-native species, with damaging effects from invasive species estimated to cost almost £1.8 billion a year.

The IMarEST has provided input to the inquiry which focusses on the impact and management of non-native species that have a detrimental effect on native biodiversity and ecosystems, as well as public health not just to the UK but also to the UK’s overseas territories.