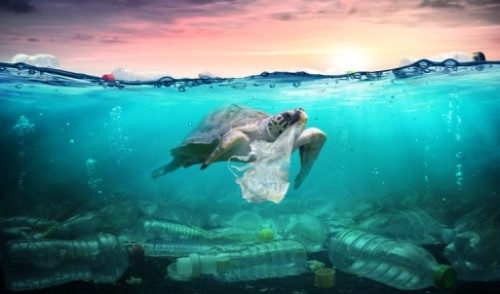 During the 74th session of the Marine Environment Protection Committee (MEPC 74), the Working Group (WG) on Marine Plastic Litter was established to follow-up on the work emanating from the Action Plan to address marine plastic litter from ships discussed during MEPC73 in October 2018. The ‘Plastics’ WG drafted the Terms of Reference (ToR) for an IMO study to be undertaken by a consultant and/or expert group taking into consideration the outputs from the Correspondence Group (CG). Noting that funding from member States and stakeholders is being sought, priority should be given to understanding shipping’s contribution to the problem and addressing the issue relating to the delivery, storage and reception of marine plastic litter. The study will examine marine sources and distribution of litter, fishing gear and shipping related dumping.

These topics are also being investigated by other UN bodies, namely WG 43 for Group of Experts on the Scientific Aspects of Marine Environmental Protection (GESAMP) who have a tentative plan to produce its first report by early 2020, and a second report by the end of 2020, UN Environment Assembly (UNEA) and the Food and Agriculture Organization (FAO) in a project that has already secured funding and is expected to publish its findings in the first half of next year. More details can be found here.

This project is more extensive in scope as it explores the whole chain of the fishing industry, from production management to waste treatment, aquaculture etc. Due to some of the overlap, it was decided to review some of the work required from this WG following the GESAMP report to avoid duplication of effort. The FAO has a particular focus on issues relating to fishing gear in other projects, including discussing the voluntary and potential mandatory marking of fishing gear.

A core consideration of the IMO study will be to address perceived inadequacies of Port Reception Facilities (PRF).  However, with only three member States reporting inadequacies to the IMO last year there should be efforts made to ensure that member States are encouraged to share such information. Separate collection of waste is considered pivotal to reducing plastic waste, but a common complaint expressed by delegates was that many ship’s crew go through the effort of separating with no guarantee that the ports won’t just bundle and burn. PRF guidance was recently updated, which should help. Further, the ‘Plastics’ WG agreed to outline the storage, delivery and reception from ships as a separate framework while recognising that reception facilities for litter are not always found in ports.

Even though there remain concerns and a lack of information on some elements of plastic pollution, for example, microplastics in grey water and on hull coatings, it was stated that due to the time constraints of the CG a decision has been made to list 30 Actions. While this list aims to be as expansive as possible it is noted that some actions are too broad to encompass both micro and macro plastics.

Additionally, there were discussions on how to consider passively fished waste (waste collected in nets during fishing operations), which only appears as a term in the EU and USA. It was initially accepted that this waste has to be handled by PRF, which fall under the IMO’s responsibility. However, after further discussion, the ‘Plastics’ WG agreed that the remit of the study should remain focused on ship-generated waste rather than expanding too much into retrieved plastics [because these will have varied sources]. With regard to plastic litter collected during fishing operations, the WG decided more information to understand the volume and management practices are required and encompassed this in the ToR. It was highlighted that how to reduce this litter from being returned to the sea is of particular concern.

Whereas it was agreed that an assessment of existing and emerging technologies for monitoring plastic was outside the scope of the Group, it was noted GESAMP recently published a universal monitoring method. On the other hand, it was agreed to include assessing existing reporting mechanisms for abandoned and lost fishing gear into the ToR and considering amending MARPOL to encourage reporting.

Waste management practices of many countries have been the topic of discussions on the sidelines of the WG. Some countries like the UK and USA export a lot of their waste. This issue has hit the headlines recently after China banned the importing of plastic waste. Rather than prompting exporters to reconsider their waste management policy, this led to smaller countries in Asia stepping in and filling this gap. However, the real challenge is that there are no regulations on importing plastic waste, so there is a range of brokers managing this industry that currently don’t have to declare what they are doing. UNEA is working to reclassify plastic so that these imports may be regulated and monitored.

Additionally, it is not yet known how many of the additives found leaching from plastics are considered toxic by universal standards and the growing evidence of the contaminants waste plastic attracts may affect the way plastic and plastic waste is classified. The reclassification of plastic is a developing goal, complicated by plastic production frameworks, but essential to introduce standards whereby a circular economy of plastic may be achieved.  It is important to encourage such developments and take inspiration from Member States such as South Korea, which are already taking steps such as banning the production of coloured plastic bottles from 2020.

To accelerate its work programme, the ‘Plastics’ WG categorised actions into short, medium and long term goals. The WG developed an Annex of actions leading up to 2025 which includes: 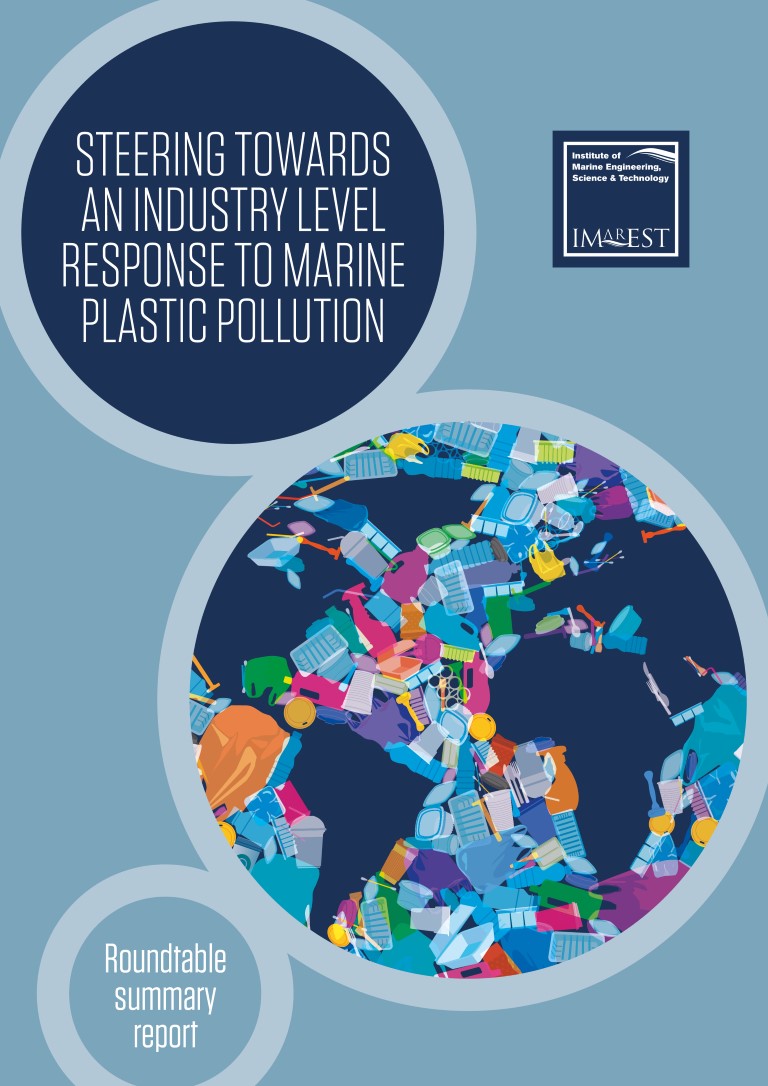 In December 2018, IMarEST hosted a roundtable event with Centre for Environment, Fisheries and Aquaculture Science (Cefas) to gain fresh insights from a wider industry perspective into the challenges, management practices and attitudes of a variety of stakeholders in the marine industry regarding marine plastics. You can read the full roundtable discussion report here.

IMarEST will remain involved with the IMO CG and will participate in the forthcoming discussions. IMarEST will further engage with various organisations to collate and share information relating to marine plastic management, to fishing gear practices, to understand and contribute with regard to PRF inefficiencies and best practice, to address the lack of education for fighting marine litter, etc. If you are interested in getting involved, please send us an expression of interest at .