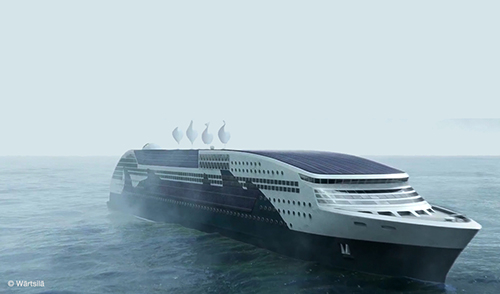 In September 2019, experts from around the world gathered at the IMO headquarters to discuss how to proceed on the topic of Maritime Autonomous Surface Ships (MASS). The main goal of the 1st Intersessional Working Group (WG) on MASS was to consider the results of reviews undertaken by IMO member States and to prepare a report for submission to Maritime Safety Committee (MSC) ahead of its 102nd session planned for May 2020.

The intersessional MASS WG focused on understanding potential gaps in the Regulatory Scoping Exercise (RSE) and concentrated its work to the following list of Conventions:

The WG has been also tasked to develop a guidance for the second phase. The results of the second phase are expected to provide suggestions on how to progress the work after MSC 102, especially on the priorities of future actions.

IMarEST will continue its involvement within the Intersessional WGs and will participate in the forthcoming discussions.

At the moment, the MASS Special Interest Group (SIG) is considering the future of Education and Training as well as the UN Sustainable Development Goals (SDGs), the technological progression and the ethical use of technology for the betterment of human beings. This also includes recommendations on the training requirements for the future ‘remote operator’. The MASS SIG will more closely engage with representatives from member States to further investigate which competency requirements should and could be removed from the STCW and STCW-F as well as to encourage the standardization of remote and autonomous vessel operations.

To get involved or to understand more on the issue of maritime autonomous surface ships, please join the MASS Special Interest Group (SIG).