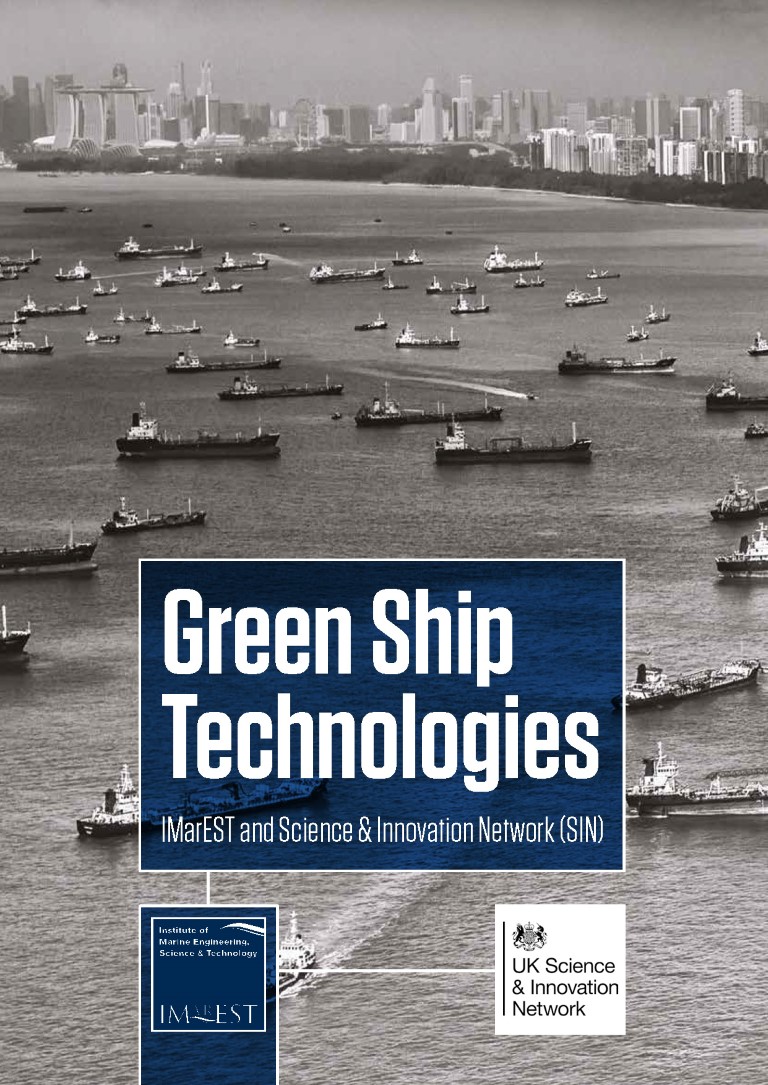 Tuesday, 10 March 2015 - The IMarEST together with the UK Science & Innovation Network (SIN) Southeast Asia hosted a round table discussion in Singapore to investigate ‘Green Ship Technologies’ within Asia. This followed on from the success of the UK-based round table holed in October 2014, on ‘Making the Green Agenda Pay – can the ‘green’ approach to shipping be profitable?’.

Ships are by far the most efficient form of transport of mass goods, but growing concern about climate change and the environmental state of the world ocean and air quality close to major shipping routes and ports has led to the industry taking steps to tackle these issues. Steps include introducing equipment, products and environmentally friendly operating procedures to protect the environment and comply with associated legislation. Whereas these often come at a cost to ship owners, operators and ultimately the end users of the goods carried by sea there are financial incentives introduced by Administrations, such as Singapore to encourage an environmental response.

These, for example, include the provision of incentives to ship owners who adopt energy efficient ship designs that reduce fuel consumption and carbon dioxide emissions such as the 50% reduction of Initial Registration Fees (IRF) and the 20% rebate on Annual Tonnage Tax (ATT). Greater incentives are also afforded to vessels under the Singapore flag which go beyond the IMO legislation In addition to the incentives offered by Administrations and with fuel being both the most expensive component of a ship’s operating costs and the main source of air emissions, any reduction in consumption brings a financial as well as environmental benefit. It can also assist with building positive relationships with customers who wish to engage with shipping companies who are themselves demonstrating environmental concerns. However, how can ships comply with the legislation and reap the benefits? What technologies, products and operating measures currently exist? What is on the horizon and are ship owners and operators truly engaged in the Green Agenda?