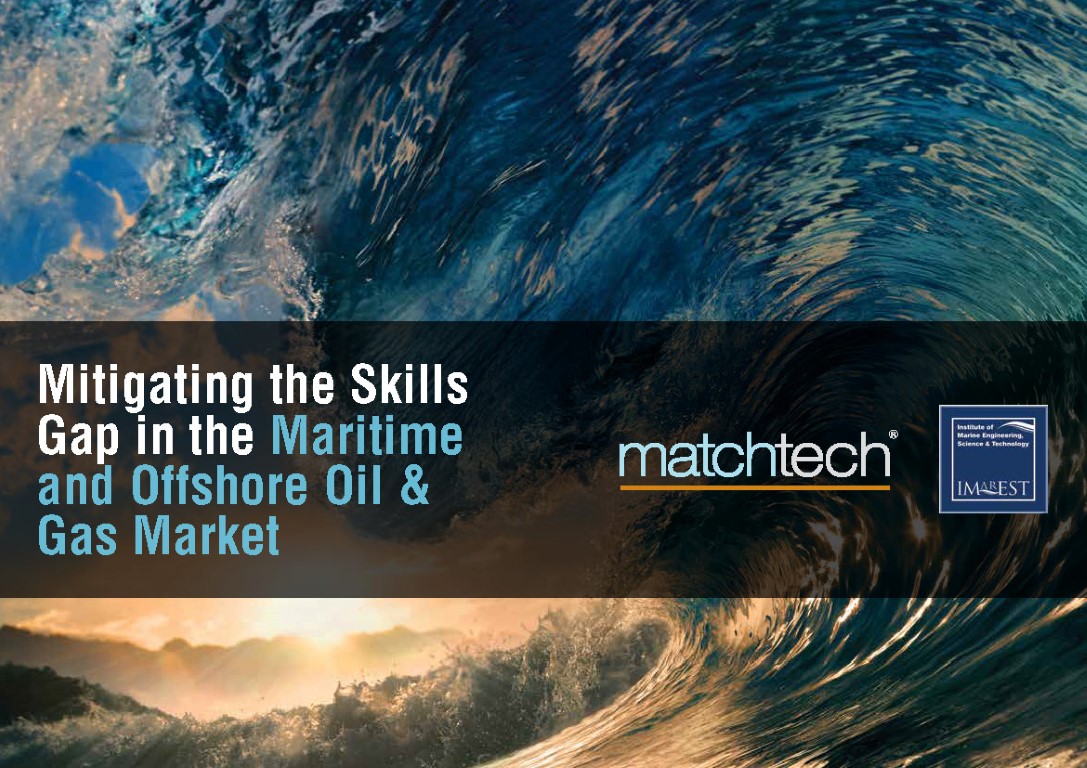 Friday, 13 September 2013 - The IMarEST and Matchtech, an engineering recruitment specialist, held a round table discussion during London International Shipping Week on the results of a survey exploring the skills gap within the maritime and offshore oil and gas industry.

The Crown Estate estimates that the wider maritime-related economy generates around £46bn, equating to approximately 3% of the global maritime-related market of £2 trillion. The majority of UK trade is dictated by the sea, with over 90% of the UK’s goods, and half of its energy resources shipped in by sea to the UK from around the world. Shipping remains the cornerstone of the UK economy, generating more than £1 million every hour of every day. Since 2000, the UK-owned fleet of vessels has increased by 200%, creating great opportunities for growth but also a skills shortage as demand outstrips supply. According to Maritime UK, the “continuing shortage of sea-going officers needs to be addressed”, not only to safeguard the industry, but also because their skills (which can only be acquired at sea) are in high demand within the rest of the industry. UK offshore oil & gas investment is expected to have reached £13.5bn in 2013, further cementing its global lead, especially in subsea engineering, which equates to 45% of the world market. The supply chain of the UK offshore oil & gas industry, contributes £27bn to the UK economy and directly supports 450,000 jobs. According to recent research conducted by Oil & Gas UK, mature skills gaps already exist within the industry, with critical shortages in mid-career, onshore roles (including design engineering), subsea and drilling engineering, project management and geosciences.