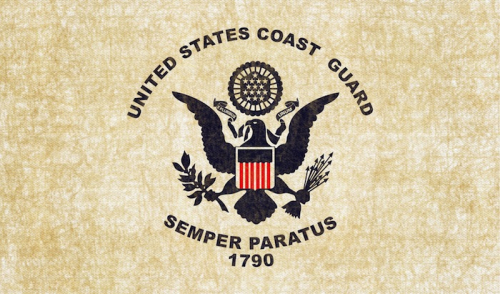 A stern cyber security warning has been issued to the entire maritime industry by the US Coast Guard, following its investigation into the case, earlier this year, of a stricken ship headed towards New York.

The agency says that In February 2019, the crew aboard a deep draft vessel on an international voyage bound for the Port of New York and New Jersey reported that they were experiencing a significant cyber incident impacting their shipboard network.

An interagency team of cyber experts, led by the US Coast Guard, responded and conducted an analysis of the vessel’s network and essential control systems.

The team concluded that although the malware significantly degraded the functionality of the onboard computer system, essential vessel control systems had not been impacted.

Prior to the incident, the security risk presented by the shipboard network was well known among the crew.

Although most crewmembers didn’t use onboard computers to check personal email, make online purchases or check their bank accounts, the same shipboard network was used for official business – to update electronic charts, manage cargo data and communicate with shore-side facilities, pilots, agents, and the US Coast Guard.

It is unknown whether this vessel is representative of the current state of cyber security aboard deep draft vessels.

However, with engines that are controlled by mouse clicks, and growing reliance on electronic charting and navigation systems, protecting these systems with proper cyber security measures is as essential as controlling physical access to the ship or performing routine maintenance on traditional machinery.

The US Coast Guard warns that the entire maritime community must now adapt to changing technologies and the changing threat landscape by recognizing the need for and implementing basic cyber hygiene measures.

In order to improve the resilience of vessels and facilities, and to protect the safety of the waterways in which they operate, the US Coast Guard says it strongly recommends that ship owners and operators take the following basic measures to improve their cyber security: