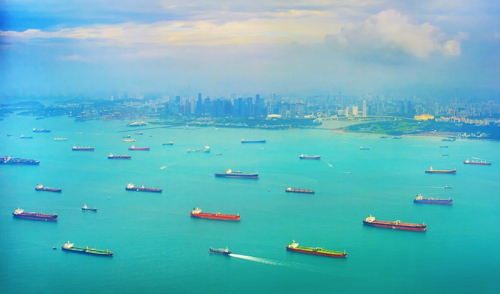 Singapore has retained its number one place in the 2019 Xinhua-Baltic International Shipping Centre Development (ISCD) Index – for the sixth year running.

The index ranks the performance of the world’s largest maritime centres based on the depth and breadth of their maritime support services, port throughput, facilities, and business environment.

The report says Singapore has retained its position due to its strong ship management, ship broking, financial, maritime legal, and operational services within Southeast Asia.

It says Singapore is beginning to close the gap with London thanks to the eastward shifting of the world’s shipping centres.

In terms of shipping business, Singapore now houses the highest number of branch offices of the top 100 bulk carrier companies.

It has also attracted around 40 top 100 container-shipping companies to set up branch offices.

Since the report was first published in 2014, there has been a general rise in the performance of Asian and Middle Eastern locations.

London, now in third place, has been overtaken for the second year by Hong Kong, which is now in second place.

Tweet
More in this category: « Germany accedes to ship recycling convention IMO sets out World Maritime theme for 2020 »
back to top