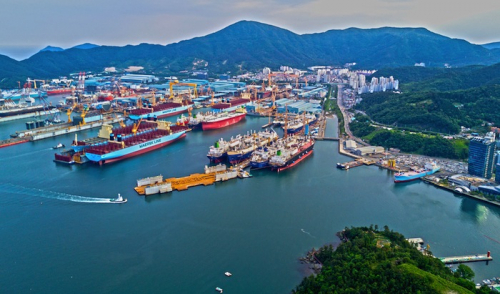 The South Korean government has announced it is to invest US$35 billion to upgrade 12 of it leading ports over the next 20 years, in order to meet cargo traffic growth projections.

The plan includes a major development of the port of Busan into a ‘mega port’ able to handle 25,000-TEU vessels.

Busan is South Korea’s main sea gateway, and the sixth largest container port in the world.

The South Korean plans will also see the creation of two new ports – a cruise port on the popular southern island of Jeju and a cargo port in Donghae on the east coast.