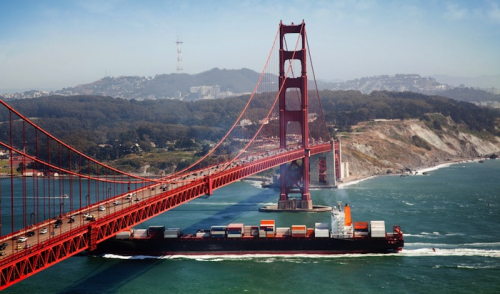 SEA\LNG, the multi-sector industry coalition that aims to accelerate the widespread adoption of liquefied natural gas (LNG) as a marine fuel, has announced that it will be expanding its membership network in the United States by welcoming in new member, Houston-based Stabilis Energy.

It owns and operates a liquefaction and storage facility in Texas, and supplies LNG for use in the mining, energy and transportation sectors, along with marine bunkering services.

“LNG is an increasingly important part of the marine bunkering infrastructure throughout North America and across the globe,” says Stabilis Energy’s CEO, Jim Reddinger. “We specialise in producing LNG and transferring it to ocean-going vessels, and as members of SEA\LNG we look forward to supporting this integral part of the growing LNG bunkering network throughout North America and beyond.”

Through collaboration with its members, independent consultants and academic experts, SEA\LNG has produced verified studies detailing the significant economic and environmental benefits of LNG as a marine fuel.

The Life Cycle GHG Emissions Study demonstrates carbon emissions reductions of up to 21% with LNG compared to current oil-based marine fuels across the entire life cycle from Well-to-Wake (WtW).

Meanwhile, SEA\LNG says that two of its investment case studies clearly indicate that LNG delivers the best return on investment on a net present value (NPV) basis over a conservative 10-year horizon for both a containership on an Asia – US West Coast trade, and PCTC vessels on the Atlantic and Pacific trades.