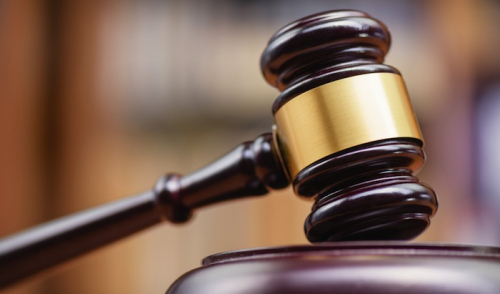 A captain and his chief officer have been fined for providing false information during an investigation into how a crewman was rendered unconscious due to lack of oxygen.

The Isle of Man bulk carrier Emile Bulker was docked at the Port of Tauranga in New Zealand earlier this month when a crewman was sent into a hold that contained palm kernel – a cargo known to deplete oxygen in the air.

The crewman fell unconscious and had to be rescued by emergency services.

He was transported to a local hospital where he was placed in a coma until his discharge four days later.

Maritime NZ charged Captain Walter Damian and Chief Officer Ian Dalingding with giving false by saying gas tests of the hold had been completed when that was not the case.

Oxygen depletion and gas build up in ship holds is an internationally known risk, according to Maritime NZ.

"International law requires operators to have a Safety Management System (SMS) for a ship which sets out safety procedures to ensure entry into enclosed spaces is properly evaluated for risks and that those risks are effectively managed," said Maritime NZ's central region compliance manager, Michael-Paul Abbott after the trial.

"People's safety is our primary concern. So, as well as taking the prosecution, we have shared information about the incident and this ship with other Asia-Pacific countries' maritime authorities, and reported it to the Isle of Man registry."

Tweet
More in this category: « 'Amazing' LISW 2019 raises over £2 million for maritime charities Coalition of corporations to ‘lead shipping decarbonisation’ »
back to top