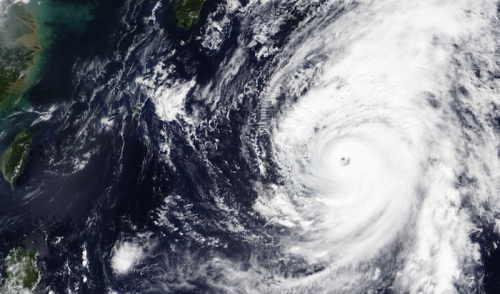 The Panamanian 1,925-ton ship Jia De had anchored off the coast of Kawasaki city, south of Tokyo, as Typhoon Hagibis approached.

Among the 12 crew on board were seven Chinese, three Myanmar citizens, and two Vietnamese, according to the coast guard.

Tweet
More in this category: « Miniature transponders to be used in fight against ‘ghost nets’ IBM backs autonomous vessel for transatlantic voyage »
back to top