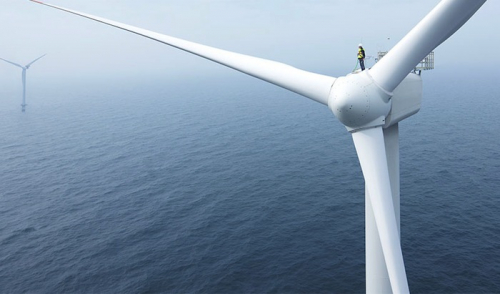 Offshore wind power will expand impressively over the next two decades, boosting efforts to decarbonise energy systems and reducing air pollution, as it becomes an increasingly important part of electricity supply, according to a report published this week by the International Energy Agency (IEA).

Offshore Wind Outlook 2019 is the most comprehensive global study on the subject to date, combining the latest technology and market developments with a specially commissioned new geospatial analysis that maps out wind speed and quality along hundreds of thousands of kilometres of coastline around the world.

The report predicts that global offshore wind capacity is set to increase 15-fold and attract around $1 trillion of cumulative investment by 2040.

The IEA insists that the huge promise of offshore wind is being underscored by the development of floating turbines which can be deployed further out at sea.

Floating turbines, it suggests, could enable offshore wind to meet the entire electricity demand of several key electricity markets several times over – including Europe, the US and Japan.

“More and more of that potential is coming within reach, but much work remains to be done by governments and industry for it to become a mainstay of clean energy transitions.”