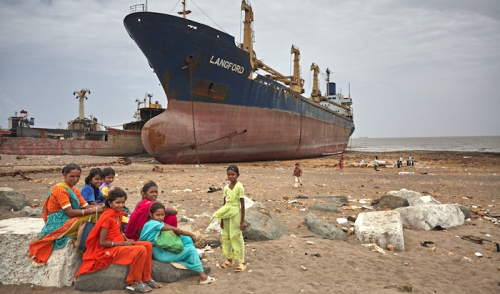 The Prime Minister of India, Narendra Modi, has approved a cabinet proposal for the country to accede to the Hong Kong International Convention for Safe and Environmentally Sound Recycling of Ships.

Under the new Bill, India’s ship recycling facilities will have to be properly authorized and all vessels due for recycling will have to have a clear ship-specific recycling plan, in accordance with the convention.

The IMO adopted the Hong Kong Convention in 2009 to ensure ships being recycled at the end of their operational lives don't pose any unnecessary risks to human health and safety, or the environment.

According to classification society IRClass, India has more than 150 ship recycling yards along its coast.

"We will be bringing in global best practices, and will no longer be seen as simply a backyard for all of the world’s rejected ships.”