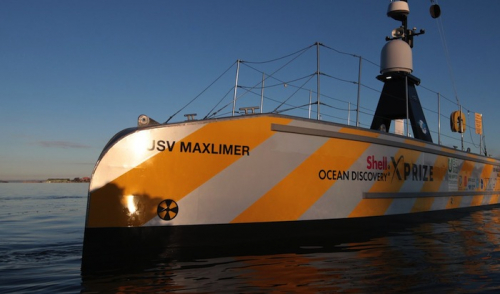 The British marine industry organisation, Maritime UK, has launched an updated version of its Code of Practice for autonomous vessels.

It says it has published the new version because the "fast pace of change in maritime autonomy demands updated and relevant guidance for those owning and operating Maritime Autonomous Surface Ships (MASS)”.

Whilst not a legal text, the Code has been used by manufacturers, service providers, and others as part of their day-to-day work.

“The whole industry is moving at a very fast speed and it's really important that there are guidelines available to underpin that development in a safe, efficient and sustainable way,” insists James Fanshawe, chair of the MASRWG.

“The working group has made tremendous efforts in delivering critical updated guidance on a regular basis, to ensure that we’re keeping pace with global developments.”

Previous versions focused on the design and manufacture of MASS vessels, the operation of autonomous vessels, and had a particular focus on skills and training.

The latest update replaces the Code of Conduct (2016) and Version 2 of the Code of Practice (2018), and includes a new enhanced section on the principles “that should underpin the design, manufacture and operation of autonomous vessels”.