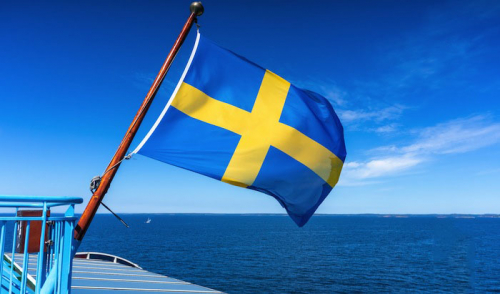 Sweden has become the latest nation to join the Global Ocean Alliance to help drive urgent action to safeguard the ocean and protect its wildlife.

The UK-led international coalition aims to tackle the impact of rising sea temperatures, de-oxygenation, acidification, habitat loss, overfishing and pollution, and to safeguard at least 30 per cent of the global ocean in Marine Protected Areas by 2030 – the so-called 30by30 target.

Other countries that have also signed up to the initiative so far include Belgium, Belize, Costa Rica, Finland, Gabon, Kenya, Nigeria, Palau, Portugal, Seychelles, and Vanuatu.

“Sweden and Fiji hosted the first UN ocean conference in 2017, and we firmly believe we need more international cooperation and substantially increased ambitions to help our ocean survive under the increasing pressures of overfishing, pollution and climate change.

“We look forward to working together with the UK to ensure that the current negotiations to establish a new Treaty to protect biodiversity beyond national jurisdiction can be delivered."

It’s hoped the 30by30 marine protection target will be agreed as part of a new global biodiversity framework at the Convention on Biological Diversity Conference of Parties in October 2020.