Close encounter with a nuclear submarine 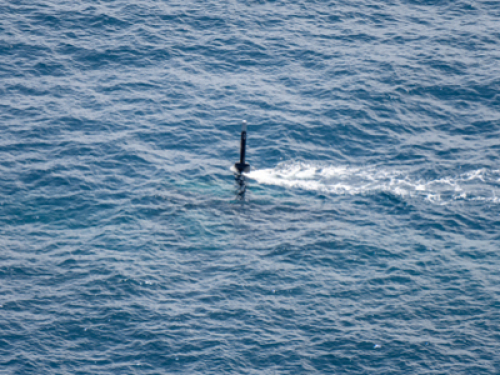 In 2018, a high-speed ferry had a near miss with a submerged Royal Navy submarine – the third serious incident involving RN subs in four years.

On the afternoon of 6 November 2018, the high-speed ro-ro ferry Stena Superfast VII was on a scheduled crossing the North Channel from Belfast, Northern Ireland, to Cairnryan, Scotland, in the British Isles. At the same time, close by, a Royal Navy nuclear-powered submarine was travelling at periscope depth on a training mission.

The submarine’s periscope watchkeeper, a trainee, was maintaining a ‘continuous all-round look’, which involved rotating the periscope through 360° and reporting all sightings along with bearings and ranges.

At 1243, the watchkeeper sighted the ferry at a range estimated to be between 9,000 yards and 10,000 yards. The information was entered into the Submarine Command System (SMCS) and the submarine continued on its course at a speed of around six knots.

At 1247, having passed safely astern of an oil tanker, Stena Superfast VII was cruising two nautical miles starboard of its planned track. The periscope watchkeeper estimated the ferry was now 6,000 yards, or around 5,500 metres, away and heading towards the submarine.

The navigating officer, who was supervising, took over the periscope watch, while the officer of the watch (OOW) asked the commanding officer to come to the control room.

The OOW ordered a turn to port – away from the ferry’s predicted path.

At 1254, a crew member aboard Stena Superfast VII noticed the submarine’s periscope pushing through the surface of the sea on the port bow of the ferry. He alerted the ferry’s OOW, who – realising there was an imminent risk of a collision – ordered the bridge to adopt hand steering immediately and apply 10° of port rudder. Further port rudder angle was then applied during the turn to increase the closest point of approach (CPA) from the periscope.

“It is extremely fortunate that the Stena Superfast VII’s lookout spotted the submarine’s periscope.”

The submarine command team assessed that the ferry was altering course to regain its planned track (as it had been observed to be to starboard of its anticipated track) and not to avoid the submarine.

The Stena Superfast VII’s crew, meanwhile, maintained visual contact with the submarine’s periscope as it passed close along the ferry’s starboard side.

The command decisions were made using a SMCS picture that was based on inaccurate range estimations from the periscope watchkeeper. Given that the range was being overestimated, the ferry’s track in the SMCS suggested a safer situation than was the reality. The SMCS was also prioritising visual information on range, ahead of an algorithm calculation based on sonar bearings.

Presence of mind from ferry crew

The report, however, commends the actions of the ferry’s crew.

“It is extremely fortunate that the Stena Superfast VII’s lookout spotted the submarine’s periscope,” it stated.

“Having been alerted to the presence of the periscope, the ferry’s OOW was quick to assimilate that it was crossing from the port bow to the starboard side, and that urgent avoiding action was required. Therefore, the ferry’s OOW showed great presence of mind and strong conviction in altering course to port to avoid collision.”

Similar incidents are a “significant concern”

A statement from the Chief Inspector of Marine Accidents said: “Although there was no collision, this was the third accident or incident between a dived Royal Navy submarine and a surface vessel in 4 years, which is a matter of significant concern.”

In April 2015, a dived Royal Navy submarine snagged the fishing gear of the trawler Karen, off the coast of Northern Ireland. Karen was dragged astern and partially submerged before its trawl wires eventually gave way.

Then, in July 2016, the Royal Navy Astute-class submarine HMS Ambush was at periscope depth when it was in a collision with the merchant ship Andreas in the Strait of Gibraltar.

In all three cases, according to the MAIB report, the submarines’ command teams had an inaccurate appreciation of the position, course and speed of the surface vessels in their vicinity, and did not detect that their assessments were in error in sufficient time to take action to remain safe.

MAIB noted that the Royal Navy has taken a series of actions in response to this and similar previous accidents. 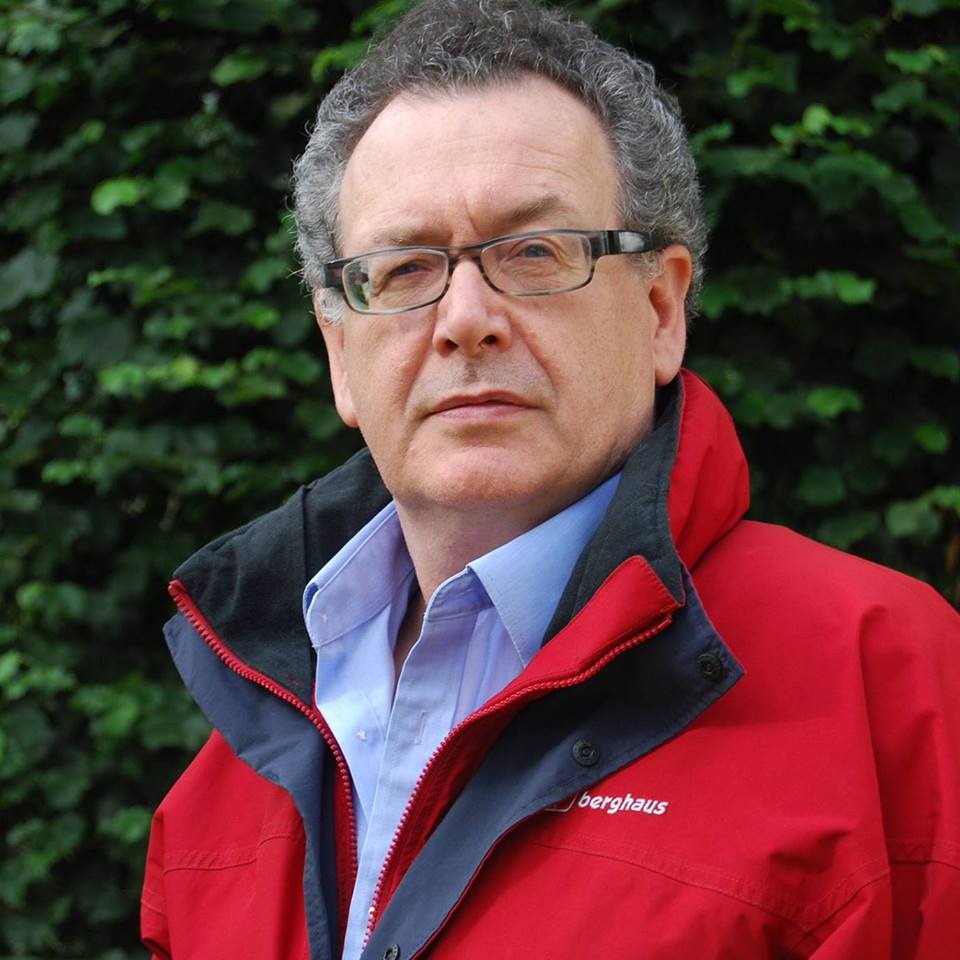 Dennis O’Neill is a freelance writer and journalist.