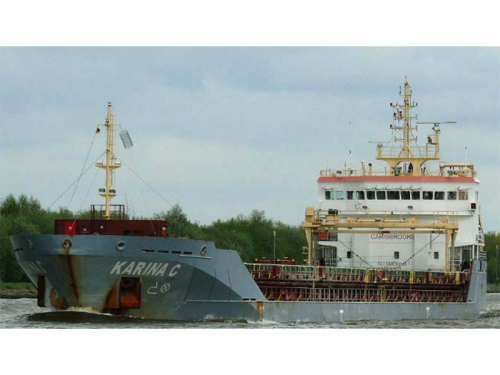 The death of a crewmember aboard Karina C – as he stepped between the ship’s moving gantry crane and a stack of cargo hold hatch covers – is another tragedy in a worrying series of onboard crush deaths and injuries.

In May 2019, the UK-registered general cargo vessel Karina C arrived in Seville, Spain, to take on a load of cement. As the crew prepared the ship for loading, the second officer – Polish national Maciej Michel Reszkiewicz – made his way to the aft end of the main deck, walking between the hatch covers and the stationary onboard gantry crane.

As he stepped onto the hatch coaming, the vessel’s chief officer – unaware of Reszkiewicz’s movements – drove the crane aft, trapping the second officer against the hatch covers. Hearing screams of pain, the chief officer immediately reversed the crane and Reszkiewicz fell from the coaming onto the walkway below. Shortly afterwards he lost consciousness, and then stopped breathing.

The crew’s first-aid response was prompt, with CPR (cardiopulmonary resuscitation) administered and external emergency services quickly called. With the crew confused about what had actually happened, the attending doctor recorded that Reszkiewicz collapsed and died from a heart attack.

Based on this assumption, the accident was not reported to the UK’s Marine Accident Investigation Branch (MAIB). 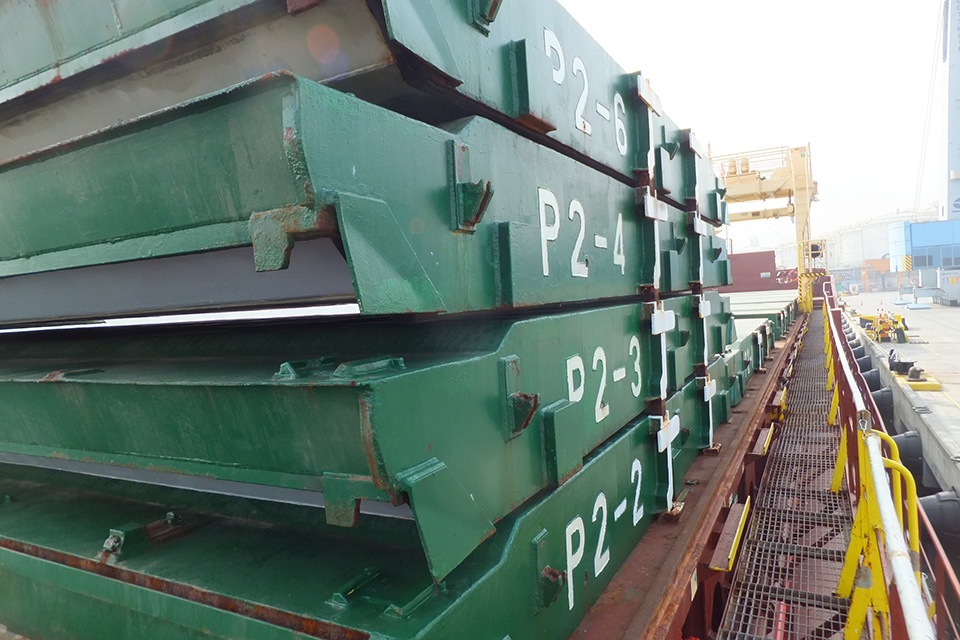 However, when the Karina C’s master studied CCTV footage from the starboard bridge roof camera, which captured most of the incident, it showed that the crane had made contact with the second officer. Two weeks later, the post-mortem report revealed that the cause of death was haemorrhagic shock – usually caused by massive blood loss due to severe internal injuries, and not normally associated with a heart attack.

The post mortem also noted that Reszkiewicz’s blood alcohol level was 117mg/100ml – twice the legal limit for seafarers. The accident occurred on the morning of his 59th birthday.

The new evidence was gathered by the ship’s manager, Carisbrooke Shipping Ltd, and reported to the MAIB. 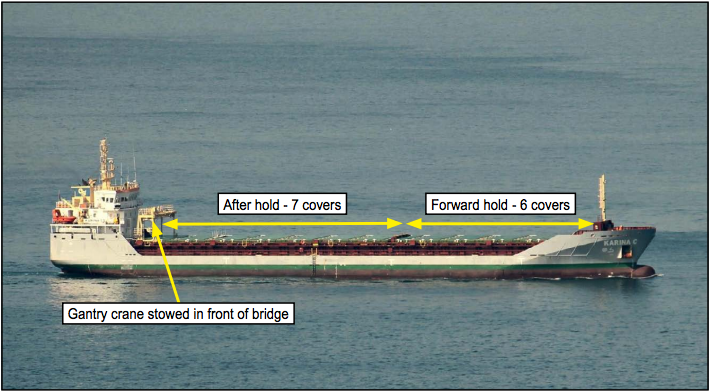 In October 2019, MAIB inspectors visited the Karina C to reconstruct the circumstances that led up to the accident. The crane positions, with the hatch covers of both forward and aft holds stacked as they were during the accident, were recreated and the following observations made:

The official MAIB accident report has therefore concluded that:

In recent years the MAIB has investigated several onboard accidents resulting in crush fatalities.

Meanwhile, in July 2020, a stevedore on the Gibraltar-registered cargo vessel Cimbris was fatally crushed by the ship’s moving gantry crane, while alongside in Antwerp, Belgium – an accident that is still under investigation.

And in March 2019, a crewman on the Isle of Man-registered cargo vessel, Vectis Progress, suffered broken ribs and was taken to hospital after being crushed by the ship’s moving gantry crane while he was securing lifting cables.

Dennis O’Neill is a journalist and editor specialising in maritime.

Tweet
Published in Troublespot
Tagged under
More in this category: « Washed overboard on the Stara Planina Chain reaction leads to Golden Cecilie collision »
back to top