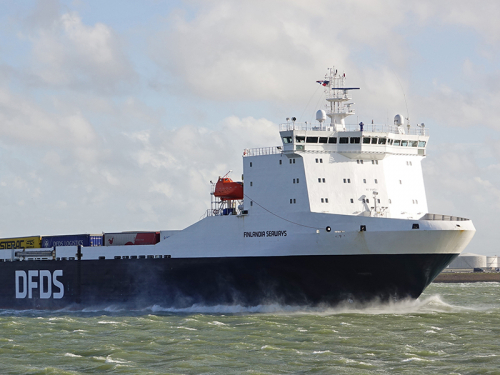 When a catastrophic engine breakdown aboard a cargo vessel resulted in parts from inside the crankcase flying across the engine room, investigators discovered it started with the failure of a single component.

On 16 April 2018, the Lithuanian registered ro-ro cargo vessel Finlandia Seaways was 11nm off Lowestoft, England, on a routine passage from Zeebrugge, Belgium, to Rosyth, Scotland, when it suffered a main engine failure so severe it caused serious structural damage to the engine and ignited a fire in the engine room.

The third engineer had started his hourly inspection round of the engine and machinery spaces at 2000 that evening. As he entered the purifier room, he heard loud metallic knocking sounds coming from inside the engine room. Looking into the engine room, he saw smoke rising from the main engine as the noise and vibration levels began to rapidly increase.

Sensing danger, he ran back into the purifier room and crouched behind one of the purifiers. Almost immediately, there was a loud bang and a huge flash of flames. The ship blacked out. Within seconds the emergency generator cut in and the emergency lighting came on, but thick, acrid, black smoke now filled all the engine compartments, reducing the third engineer’s visibility to zero.

Realising his nearest escape route would take him past the engine at cylinder head level he decided to use the secondary escape route at the aft end of the engine room. He took a deep breath and left the purifier room. Stepping into the cloak of dense black smoke, he ducked below the main engine exhaust gas trunking and ran aft past the two auxiliary generators. 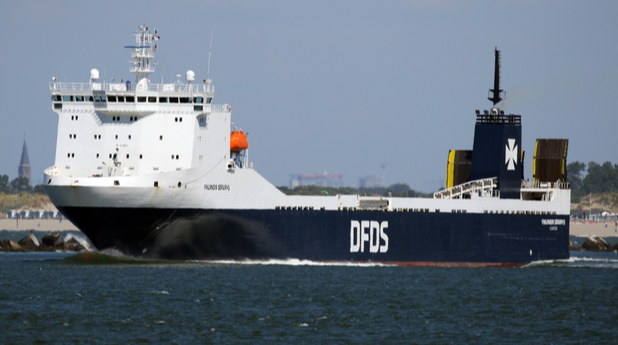 The Finlandia Seaways more than a year after the incident (Credit: Shutterstock)

The escape route led him to the first of three ladders, but he struggled to get beyond the ladder platform guardrail safety chains, falling back down the first ladder three times, losing his torch in the process. He eventually escaped through the funnel casing weather-tight door onto the upper vehicle deck, where he collapsed, gasping for breath, and struggling to see properly.

A fracture of a connecting rod small end led to the sudden failure of the main engine.

Within 20 minutes of the start of the incident, the crew sealed the engine room, activated the carbon dioxide fixed fire-fighting system and extinguished the fire. The third engineer was taken by HM Coastguard helicopter to hospital for medical care, where he made a successful recovery.

Accident investigators from the UK’s Marine Accident Investigation Branch (MAIB) identified that a fracture of a connecting rod small end led to the sudden failure of the main engine.

They also found that the method used to replace the connecting rod small end piston-pin bearing bushes by the vessel’s maintenance support contractor had introduced stress raisers that significantly increased the likelihood of crack initiation and fatigue failure.

Other factors that contributed to the engine failure included: maintenance management standards; lack of appreciation of the importance of following the engine manufacturer’s instructions for removing and refitting piston pin bearing bushes; and external oversight of the engine maintenance process.

Dennis O’Neill is a journalist specialising in maritime and regular contributor to Marine Professional.

Tweet
Published in Troublespot
Tagged under
More in this category: « Chain reaction leads to Golden Cecilie collision Deadly failings that caused US Marine Corps tragedy »
back to top