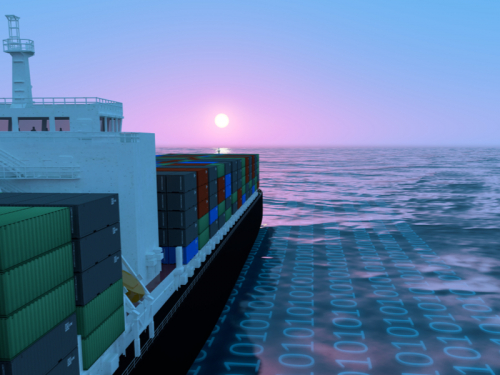 With Japan recording almost 300 marine accidents each year, authorities are investing in AI collision prevention technology – and reminding mariners to use their ships’ whistles.

The Japanese government is stepping up efforts to reduce the large number of collisions now taking place in its increasingly congested seaways.

APL Pusan, a 25,000-ton container ship with a crew of 23 and a local pilot on board, was travelling at around 12 knots behind Shoutokumaru, a much smaller 390-ton coaster with just four crew on board, travelling at 10 knots.

Anticipating that APL Pusan could safely overtake Shoutokumaru, the pilot aboard APL Pusan informed the master that they should overtake on its starboard side. With no sign that the vessel ahead was intending to turn to starboard towards the upcoming Nakanose Traffic Route, the master agreed.

Believing that the manoeuvre would be straightforward, APL Pusan’s pilot decided there was no need to communicate with the vessel ahead to indicate his intention.

Unfortunately, the pilot wasn’t aware that the vessel ahead of him was actually called Shoutokumaru – so, when he overheard on VHF that Shoutokumaru intended to turn towards the Nakanose Traffic Route, he assumed it was a reference to another ship travelling 0.4nm off his port bow. 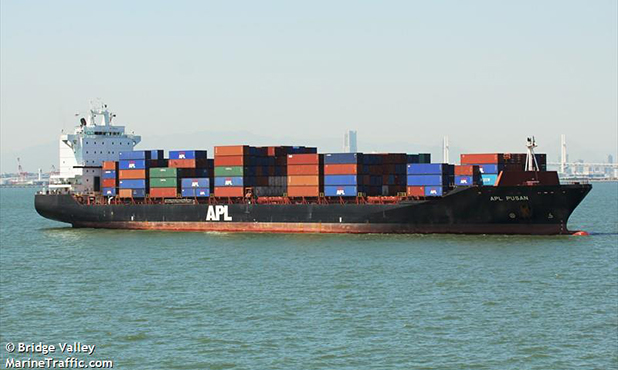 As soon as the pilot realised that the ship he was overtaking was the one about to turn to starboard, he immediately called Shoutokumaru on VHF. Receiving no response, he ordered APL Pusan’s main engine to neutral, while the master ordered a hard turn to starboard and blew one long whistle blast.

At the time of the incident the wind and sea were both calm and visibility was good. Both vessels had their navigation lights on, and there were no defects to their hulls, engines, or equipment. There were no casualties on either ship.

A marine accident investigation report into the incident, published by the Japan Transport Safety Board (JTSB), makes the following recommendations:

Artificial Intelligence to the rescue

According to the JTSB, there were 2,863 marine collisions in Japanese waters between 2009 and 2019 – an average of more than 286 accidents per year.

In April, Fujitsu announced that a statistical analysis of initial trials found the new system helped Tokyo VTS reduce the time taken to assess and transmit risk warnings to vessels in danger of collision by an average of two minutes, regardless of the experience or skill of the operations controller on duty, and that the number of warnings issued to risk-prone vessels doubled.

Tweet
Published in Troublespot
More in this category: « Deadly failings that caused US Marine Corps tragedy
back to top