Five things we learned from the Ocean State Report 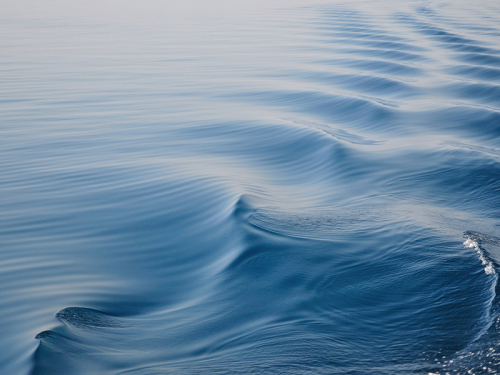 The 5th Copernicus Marine Service Ocean State Report details how the ocean has changed and the trends we all need to know about.

The state of the ocean affects everyone – including those working in the maritime and marine sectors – which is why the recently-published 5th Copernicus Marine Service Ocean State Report (OSR 5) is such an important body of research.

The annual report, which is an official IMarEST publication and a supplement of the Journal of Operational Oceanography, brings together the contributions of more than 150 research experts who used satellites, in-situ measurements, and numerical models from the European Union's Copernicus Earth Observation programme to reveal how the ocean is changing, taking a global outlook from 1993 right up to 2019. 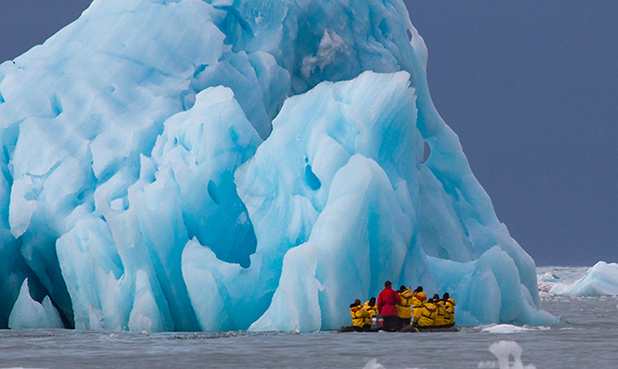 People traveling in a zodiac in between icebergs of Svalbard (Shutterstock)

The last three decades saw Arctic sea-ice decline in extent and thickness. The report shows there has been record ice loss in the last two years, following a 12.89% decrease in the summer low September ice cover per decade since 1979.

Such rapid loss of Arctic sea-ice accelerates the erosion of the Arctic coasts, while exacerbating global warming and changing weather patterns.

In the Fram Strait, a gateway for sea-ice transport between the Arctic and North Atlantic Ocean, there has been a decline of almost 90% average sea-ice thickness in the Barents Sea. It’s not just a startling figure for climate scientists about the state of our ‘white ocean’, it impacts transport and the economy, particularly in the Svalbard area. 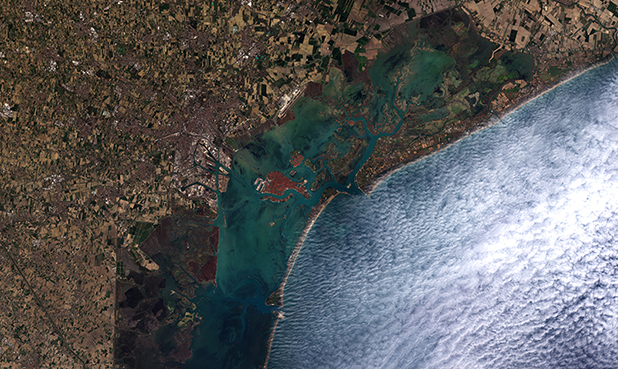 OSR 5 states this was the first time that four extreme events occurred within one week. High sea levels and strong spring tides contributed, as well as a storm.

The Indian Ocean Dipole (IOD) is characterised by fluctuating sea surface temperatures (SST) and strong variations in precipitation and ocean hydrography. There has long been uncertainty about IOD dynamics, which have been linked to extreme weather events. Based on sea surface temperatures and a sea-level based indicator, the report shows there were strong IOD-related events in 1997 and 2019, inducing drought on land near the eastern Indian Ocean, and extreme precipitation in the western basin. Notably in 2019, warm and dry conditions in Australia contributed to some of the worst wildfires ever seen. Heavy rainfall over Eastern Africa brought floods and affected more than three million people.

Analyses show the Mediterranean Sea is a climatic hotspot where there has been a migration of non-native and invasive species to cooler waters. This includes the poisonous lionfish Pterois Miles in the Ionian Sea, having migrated north from the Suez Canal in 2019.

The deadly Portuguese Man of War jellyfish has also moved to cooler waters such as the Gulf of Cadiz and in the Western Mediterranean over the past decade. The report presents a new forecasting system for its migration, helping coastal managers prepare for the jellyfish blooms that could disrupt tourism and coastal communities.

The use of chlorophyll-a data and a plankton-fish index help scientists assess marine ecosystem productivity in the context of environmental over-exploitation and climate change. The molar nitrate-silicate ratio reflects nutrient availability and is an effective monitor of industrial pollution where sediments can block light and trigger de-oxygenation.

In OSR 5, for the first time, a 30-year record of water column silicate and nitrate in the Nordic Seas shows an increased ratio. The reduced surface silicate restricts diatom blooms and zooplankton, impacting regional fish stocks.

The full Ocean State Report is available here. The Copernicus Marine Service has also published a summary designed to improve ocean literacy amongst the general public and decision-makers. 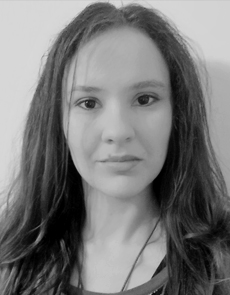 Tweet
Published in Interactions
Tagged under
More in this category: « ‘Learning is about more than career progression’ – John Chudley interview Oceans of Knowledge 2021: Ten critical years ahead »
back to top