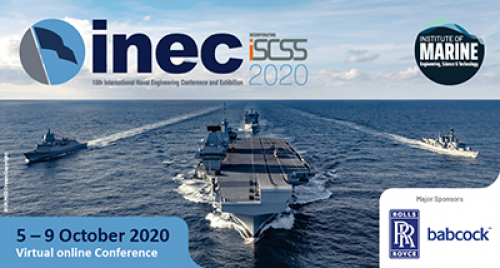 There were many standout sessions at October’s International Naval Engineering Conference (INEC), and International Ship Control Systems Symposium (iSCSS). The focus this year was on disruptive technologies which will change the naval world as we know it.

How will naval capabilities face up to the global challenges of evolving threats, growing environmental concerns, availability of skilled personnel, fiscal constraints, and geo-political pressures?

That was the challenge addressed by the 15th International Naval Engineering Conference (INEC), incorporating the International Ship Control Systems Symposium (iSCSS) on 5-9 October 2020.

The theme of this exciting, virtual event was disruptive technologies and how they could – in fact, must – revolutionise naval capabilities. Changing things around the edges is not going to be enough.

There were many standout moments, with an impressive list of keynote speakers and submission papers setting the tone. 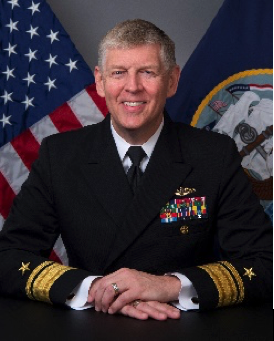 RADM Lorin Selby, Chief of Naval Research, US Navy, highlighted in his keynote speech that many of the processes in use today date back to the 1980s when he was beginning his career. “We need to challenge that and look at the future differently.”

At the conclusion of WWII, Fleet Admiral Chester Nimitz looked beyond the immense size of the US Navy and called for a future force, inspired by innovation and experimentation, which may look drastically different than the fleet that he had just commanded to victory. RADM Selby similarly shared his vision to reimagine Naval Power through his support of research into AI, biotechnology, quantum, and other relevant areas of science and technology, especially through partnerships with researchers and universities across the world.

Just as important as developing the technology, RADM Selby remarked, is improving the speed at which the Navy is able to find, develop, and implement the next game-changing technology.

To quote Christian Brose: “Military innovation is less about technology than about operational and organisational transformation.”

Change can be rapid with the right people, skills, and processes 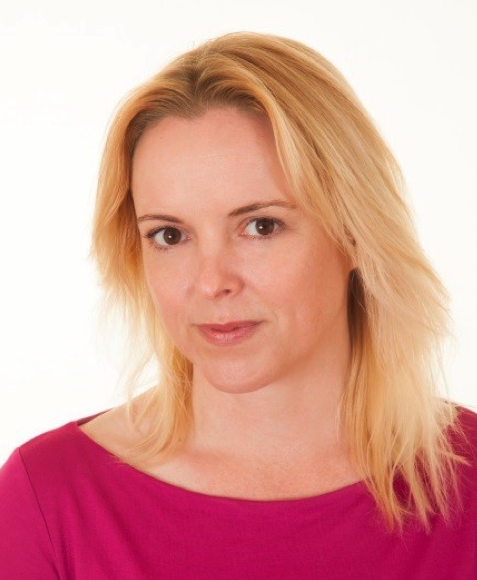 Innovation can be much more rapid than we might think possible – but it can’t happen without people, added Sarah Kenny, Chief Executive of international design, engineering, science and risk management consultancy BMT in her keynote speech.

Sarah Kenny, who is an Honorary Officer with the Royal Navy and was awarded an OBE in 2019 for services to the sector and her unwavering support for more diversity, shared this.

“The past six months or more during the pandemic have been very difficult, but how we’ve responded shows one thing in particular” – that we are able to change much more rapidly than we’d imagined possible.

An obvious example is the shift to remote working caused by coronavirus, she explained, which in just a few months has made established working practices obsolete.

We’re entering the third decade of the 21st Century, we need to end the way we have been working in silos, to become truly agile and modernise how we work, integrating people, processes and the “enabler of technology” to change our mindset.

We need a 'golden eco system' 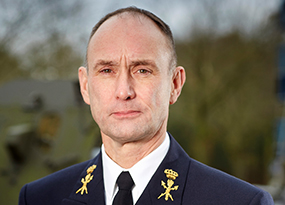 Vice Admiral Arie Jan de Waard said, “we are living in challenging times”, not just due to COVID-19 and global economic pressures affecting international security, but also with increasing tensions across NATO, and European allies such as Turkey and Greece reigniting, causing escalation of their long-simmering conflict earlier this summer over drilling plans in the Med. It’s why we need to adapt – and fast.

He highlighted particular areas for change:

Skills: What’s the future for engineers? 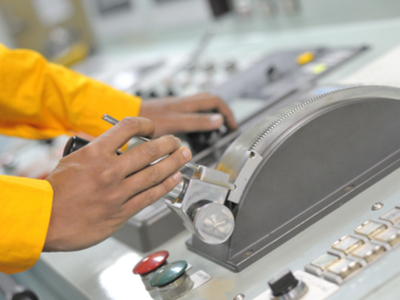 With maritime engineering on the cusp of a revolutionary move toward increasingly sophisticated digitalisation, a fascinating two-part panel discussion on the Engineer at The Heart of The System explored the relationship between humans and the new technologies that possess their own decision-making potential.

A panel of experts from academia and industry drilled down into what it will mean to be a marine engineer in the coming decades – and investigated what skills and attributes will be needed by anyone hoping to forge a successful career in this exciting area.

They discussed the impact of Artificial Intelligence (AI) on functions typically undertaken by naval platforms; a new study that shows how situational awareness and reliance on automated systems is impacted by a crewmember’s age, rank and educational attainment; and an innovative approach to advanced marine power systems that provides a ‘big picture’ perspective not possible using separate engineering management models.

And appropriately – as this was all about the future facing tomorrow’s marine engineers – there was fascinating input from two, third-year students at Indian Maritime University in Kolkata who have written a paper proposing greater digitalisation of safety procedures, and a number of innovative new ways to popularise virtual reality in order to help seafarers become better acquainted with ship infrastructures. 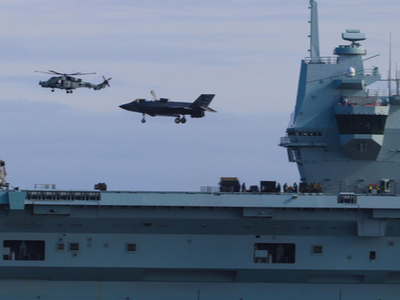 A fascinating, two-part ‘Ship Build and Submarines’ presentation highlighted the extent and variety of the challenges facing today’s – and tomorrow’s – warship and submarine designers and engineers.

An expert panel of naval and industrial experts gathered to discuss new papers that revealed how naval cooperation between nations has helped to create inventive approaches to acquisition and technology that have improved time and financial budget capability; outlined the development of an innovative new optimal fleet design model; and showcased the experiences and conclusions of the specialist team tasked to conduct a comprehensive series of First of Class Flying Trials to maximise helicopter operations aboard the largest warship ever built for the Royal Navy, HMS Queen Elizabeth.

There were incisive questions from the global audience of maritime experts who signed up to join the presentation live, with debates and discussions on the specifics of submarine design based around three intriguing papers that look at how different power plant designs impact the overall design of a submarine; consider the engineering challenges involved in designing modern conventional hybrid submarines; and detail how a creative Life Extension Program for a fleet of outdated Walrus Class submarines has benefited from the inter-disciplinary cooperation of an unexpectedly small team of experienced professionals.

INEC/iSCSS is now available on-demand. Register here now to catch up on the conference content.

Tweet
Published in Interactions
Tagged under
More in this category: « Gender bias: Why diversity matters Member Q&A: Steve Lister on a ‘lifelong passion for ship repair’ »
back to top