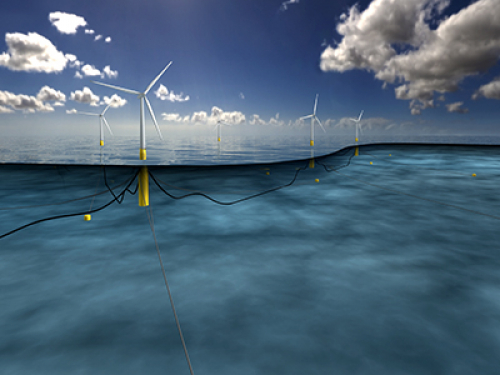 Next-generation floating offshore wind has less impact on the environment and could help the UK in its drive towards its 2050 Net Zero targets. Marine Professional finds out more from Dr Richard Wakefield, FIMarEST.

Wind turbines are continuing their journey from land to sea. While onshore wind hit the buffers, in parts of the UK at least, after changes to planning policy in England in 2016, offshore wind has been taking up the slack with around 10 GW of capacity installed off the UK coasts, the largest installed capacity of offshore wind in the world.

With the Government pumping in more cash to upgrade ports and boost jobs in northern England, Scotland and Wales, there are now plans for offshore wind to produce 40 GW of power by 2030, up from the previous target of 30 GW, which is more than enough electricity to power every home in the country.

Of this, next-generation floating offshore wind – where the wind turbine is not fixed to the seabed, but is attached to a floating structure – is set to contribute 1 GW of energy by 2030, more than 15 times current global volumes. Unlike onshore and near-shore wind, floating wind farms are generally beyond the horizon and have less impact on birds and sea mammals, thereby resolving many of the planning and environmental bottlenecks that have constrained the sector.

Bigger is better with offshore wind. At Dogger Bank off the Yorkshire coast, for example, site of the world’s largest offshore wind farm, a single sweep of the blades of GE’s Haliade-X turbine can power the average UK household for more than two days. The best energy yields, however, are expected to come from the deep seas, where, according to IMarEST Fellow Dr Richard Wakefield, the winds are stronger and more consistent.

“This should help the new technology become increasingly cost competitive,” said Dr Wakefield, who, as senior project manager of Flotation Energy, has been working on the development of the 50 MW Kincardine floating wind farm some 15 km off the coast of Aberdeen, UK, for the last seven years. “We expect to see the costs of floating wind to follow the same downwards journey as offshore wind, albeit quicker as we already have so many learnings built in.”

Analysis by ORE Catapult in 2018 predicted that floating wind could be cost competitive with fixed offshore wind by 2031. Faster deployment and greater Government support could well accelerate this trajectory by enabling greater economies of scale.

"There’s a lot of expertise in the oil and gas sector… that we can draw on to really drive this new industry forward." Dr Richard Wakefield

Dr Wakefield certainly believes this is possible if the industry springboards off the knowhow of the UK’s world-leading oil and gas sector, which has been building floating structures and associated subsea cabling for decades.

“We have so much know-how to draw on,” said Dr Wakefield. “Sometimes oil and gas and renewable energy speak different languages but there’s a lot of expertise in the oil and gas sector, whether it’s mooring and ballast water solutions or offshore maintenance, that we can draw on to really drive this new industry forward.”

Capitalising on this knowledge base will be important, not just to help the UK meet its Net Zero targets for 2050 but also to capture potentially lucrative new export markets, which will be key in its post-Brexit world.

The global potential for floating wind is significantly larger than for fixed offshore wind, explained Dr Wakefield. “The UK is unusual because we have so many shallow waters and good ground conditions for pilings but many other countries, particularly around the Pacific Rim Basin, quickly slope out to deep waters. For them, floating wind is the only offshore wind option.”

A 2018 report from Crown Estate Scotland estimated the total floating wind market in the UK is set to grow to at least 4 GW installed by 2030 and 55GW by 2050, representing annual markets of at least £3.1 billion and £7.1 billion respectively. “There’s a big opportunity here,” said Dr Wakefield. 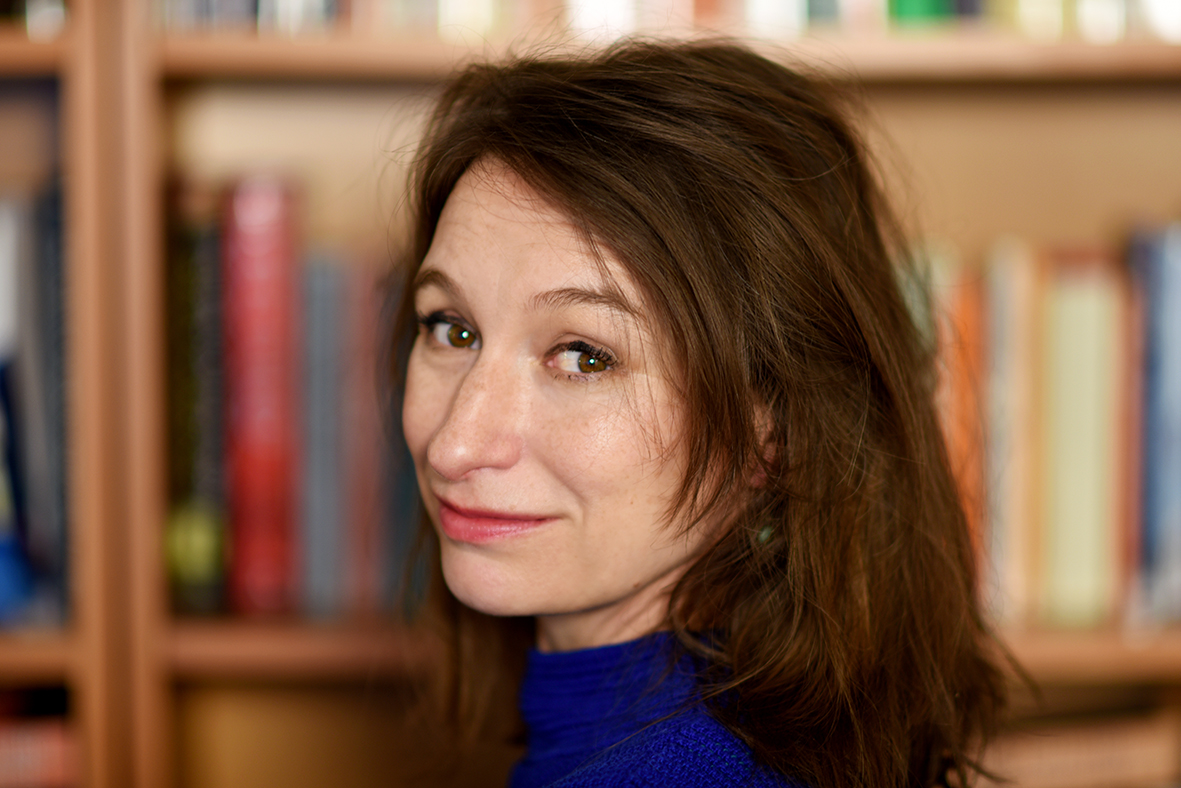 Amy McClellan is a journalist, editor and author. She was previously editor of Energy Day.

Tweet
Published in Interactions
Tagged under
More in this category: « Justin Manley Q&A: Marine robotics signpost a brave new world We need to tackle mental health and wellbeing head on »
back to top