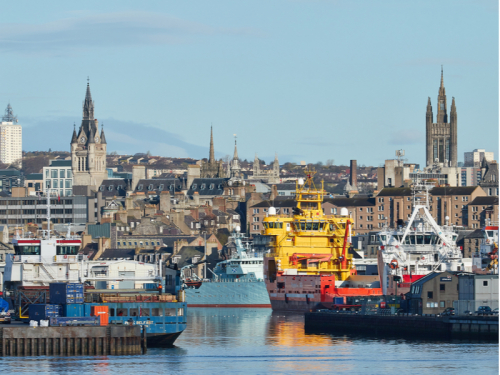 A recent cross-industry study looked at how the North Sea oil and gas sector and ports can transform and support the shift to green hydrogen to meet IMO targets.

Just how can green hydrogen present an opportunity to eliminate GHG emissions in line with IMO targets?

That was the initial basis of my discussion with Madadh MacLaine, CEO of Zero Emission Maritime Technology (ZEM Tech), and which led to a cross-industry study being set up to understand and create a framework for transforming oil and gas to a greener future.

The UK oil and gas industry has a highly trained, competent workforce, operating in what is now considered a mature basin. The offshore infrastructure, including subsea pipelines, platforms and FPSOs (floating production storage and offloading) could potentially be repurposed to accelerate the production and use of green hydrogen.

A collaborative transformation of North Sea oil and gas assets could be the key to providing zero GHG fuel for shipping.

Industry leaders, technical societies, and academia helped set up the North Sea Hy-ships Study, with funding from the Net Zero Technology Centre, Aberdeen Harbour Board, and the Fair Winds Trust.

The study revealed that hydrogen economy is here. Yet one of hydrogen’s greatest challenges is the number of false starts. However, through a combination of climate crisis, COVID-19 and the drive for global economies to “build back greener” as the UK politicians have promised, green hydrogen is now largely recognised as the most versatile and optimal energy vector to drive decarbonisation.

The greatest opportunity for green hydrogen is in heavily industrialised areas. In Northern Europe, the Netherlands, Northern Germany, and Denmark have high densities of both hydrogen production and bunkering projects, as well as significant adjacent Offshore Wind Farms. 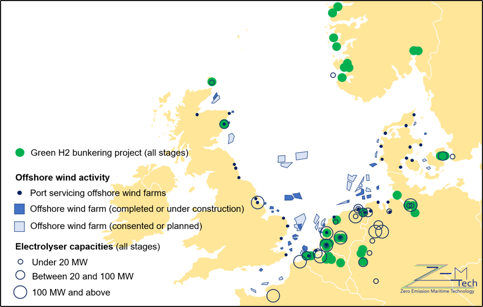 Based on existing and planned offshore wind projects in the UK Continental Shelf (UKCS); there is a clear opportunity to bring together oil and gas infrastructure with offshore wind for hydrogen production. Aberdeen Harbour, as one of the busiest UK ports, has direct access to the short sea shipping sector. The opportunity to refit, replace and expand this sector with hydrogen-fuelled vessels creates a tremendous opportunity.

One key study finding was the recognition of hydrogen as a fuel for maritime shipping. In most instances, the maritime sector was either an unknown factor or ignored due to the lack of perceived readiness.

This has been identified as a strategy gap for the scalable build out of hydrogen. The offshore wind sector, for instance, can kick-start hydrogen shipping by initiating investment in hydrogen-powered crew transfer vessels and offshore supply vessels for offshore wind farms.

Aberdeen Harbour was reimagined as a “hydrogen enabled” port that could facilitate multiple green hydrogen off-takers. By combining the potential to generate green hydrogen and link it to maritime shipping, the study was able to provide an end-to-end solution.

This study did highlight the lack of recognition for hydrogen in the maritime sector. However, based on the rapid technological advancements and scale of consumption in the maritime industry, hydrogen has a great opportunity to transform the North Sea. A critical requirement will be to create a green hydrogen strategy for in-port facilities for the adoption of green hydrogen to maximise the use of these industrial hubs.

We are only at the beginning of the green hydrogen revolution but, based on the outcomes of this study, the offshore industry will be a diverse energy ecosystem with green hydrogen at its heart, driving decarbonisation of the maritime sector. 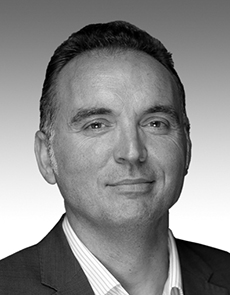 Tweet
Published in On the radar
Tagged under
More in this category: « Future-proofing the Panama Canal Making new waves in tidal energy »
back to top