Battle of the paddles versus propellers 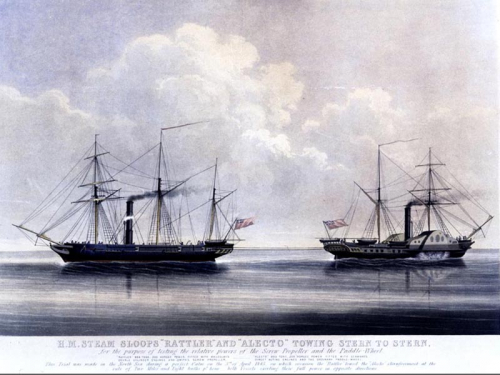 Paddle and propeller driven propulsion systems were tested by the Royal Navy in the mid-19th Century to discover which one would be the standard for future generations of ships.

News that the Royal Navy is to investigate alternative propulsion systems to the propeller is a reminder that the service has always been open to innovative ideas and concepts. The pump jet for nuclear submarines is a good example from the recent past.

The Royal Navy was just as prepared to innovate in the early 19th century. Back then, as steam began to augment and then replace sail as the prime mover, the paddle was adopted as the means to deliver that power.

With the steam engine patented by James Watt in 1769, the industrial revolution was well underway but the application of the technology to shipping was still some years off, and it was not until 1821 that the Admiralty ordered its first purpose-built steam vessel, the paddle-equipped Comet.

The paddle was adopted as it was a known and proven system, and many more vessels followed with this arrangement. However, there were problems in heavy seas with the paddle on one side of the vessel coming out of the water, and the paddle boxes were vulnerable to enemy fire.

Fortunately, an alternative was waiting in the wings.

Genesis of the screw propeller

English inventor Sir Francis Pettit Smith (1808-1874), one of the inventors of the screw propeller, patented his idea in 1836. Later that year, in a bid to convince the Navy Admiralty of the merits of his system, Smith built a six-ton launch, the Francis Smith, which was fitted with a 30-inch, two-bladed wooden screw and a single-cylinder engine.

During the vessel’s trials, half the screw broke off when its propeller hit an obstacle in the water and, with a smaller diameter propeller, the vessel’s speed actually increased. Fitted with a new propeller, the Francis Smith steamed around the South of England coast and its excellent performance in stormy weather impressed the Admiralty who persuaded Smith to build a larger ship, the 200 ton Archimedes, which was launched in 1838 at Blackwall on the River Thames.

The first screw-powered ship to be ordered by the Admiralty was the tender HMS Dwarf in 1842. The 98-ton displacement vessel was equipped with a 216 ihp (indicated horsepower) steam engine connected to a 5ft 8in propeller and achieved 10.5 knots on trials.

Two years later the Admiralty arranged for the paddle tender HMS Bee to have a screw propeller added as an experiment, although this was subsequently removed. 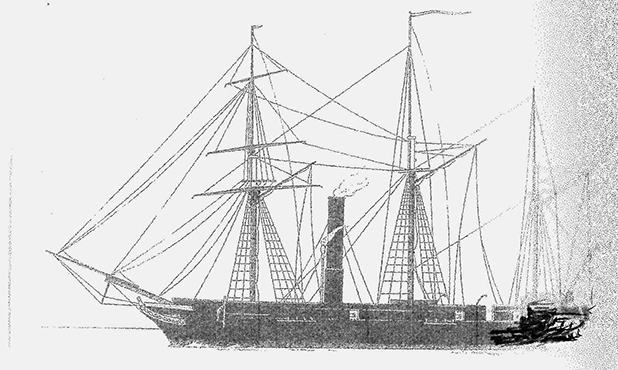 To accommodate the screw propeller, Rattler was lengthened by 12ft 6in over the Alecto class length of 164ft, raising the displacement tonnage from 878 tons to 1,112 tons and changing the hydrodynamics positively. Rattler first raised steam in October 1843 and during the next year undertook 32 different trials of a variety of propeller designs.

Finally commissioned into the Royal Navy in December 1844, she now began a series of comparative trials with HMS Alecto. These included speed and manoeuvrability between paddle and screw which demonstrated the superiority of the screw and culminated in the famous "tug of war".

Paddles and propellers on trial

This took place on 3 April 1845 when Rattler was connected stern to stern with Alecto by a stout cable. As both vessels went ahead and increased power, Rattler slowly eased ahead, and after ten minutes was towing Alecto backwards at 2.5 knots, proof positive of the screw’s effectiveness. It should be noted, however, that this was more of a PR exercise as the Admiralty was already showing confidence in the screw propeller as the system for the future. 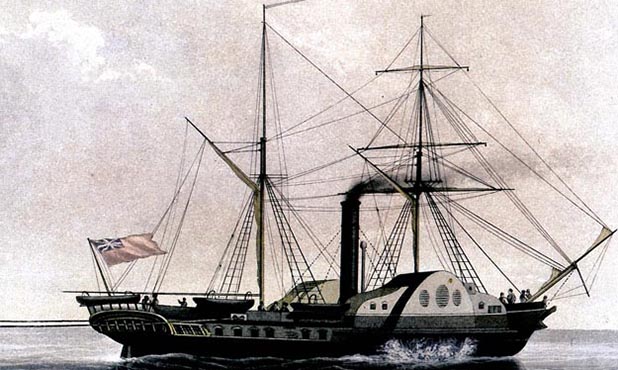 In the summer of 1849 similar results were achieved in trials by the screw sloop Niger over her paddle-equipped sister, Basilisk. These less well-known trials finally sealed the fate of the paddle, and the screw propeller became the preferred propulsion system, which is still the case today for the vast majority of ships. 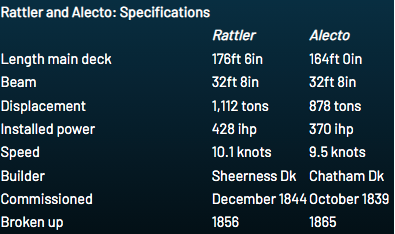 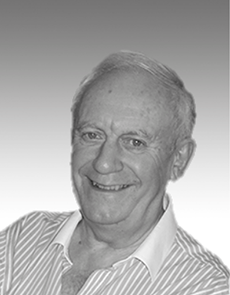 John Barnes is a writer and author and former editor of Engineer’s Review.

Tweet
Published in On the radar
Tagged under
More in this category: « Can hybrid reef technology save the coasts?
back to top