The tonnage game: Making the most of the rules 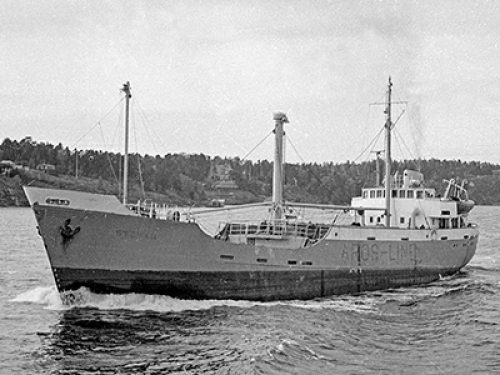 John Barnes looks at clever ship designs which save on tonnage – and minimise fees.

When we talk tonnage, it is important to remember there are two distinct types: one is weight and the other volume.

But it is the volume measure which indicates the earning capacity of a ship and what commercial fees it should pay for various services such a port dues, canal fees and towage costs.

Originally this ‘gross’ tonnage was based on the wine trade of the Middle Ages and how many barrels, called tuns, could be carried by a vessel. At times it has become an area where ingenious designs could significantly reduce the tonnage figure and thereby the fees.

Two examples where naval architects were able to do this – one from the past and one from the present day – are turret/trunk ships and paragraph ships.

Following the opening of the Suez Canal in 1869, the International Commission of Constantinople, in its Protocol of 1873, introduced a set of its own rules to measure the net tonnage of vessels passing through the Canal. The method used to determine tolls was based on a measure of net tonnage which excluded the cargo spaces in any raised area above the main deck.

To take advantage of this, two designs emerged that exploited this ‘loophole’ – the turret and the trunk ship. In each case a raised section of the vessel’s hold above the main deck was inset from the maximum beam, forming an enclosed upper cargo space. The turret ships featured rounded sheerstrakes and sides of the raised section, while the trunk ship has angular sections.

The first turret ship, said to have been inspired by the whaleback vessel design, was constructed in 1892 by the Doxford shipyard which went on to construct some 176 examples with a few others under license. The first trunk ship, the Trunkby, was built by the Ropner shipyard of Stockton on Tees in 1896. 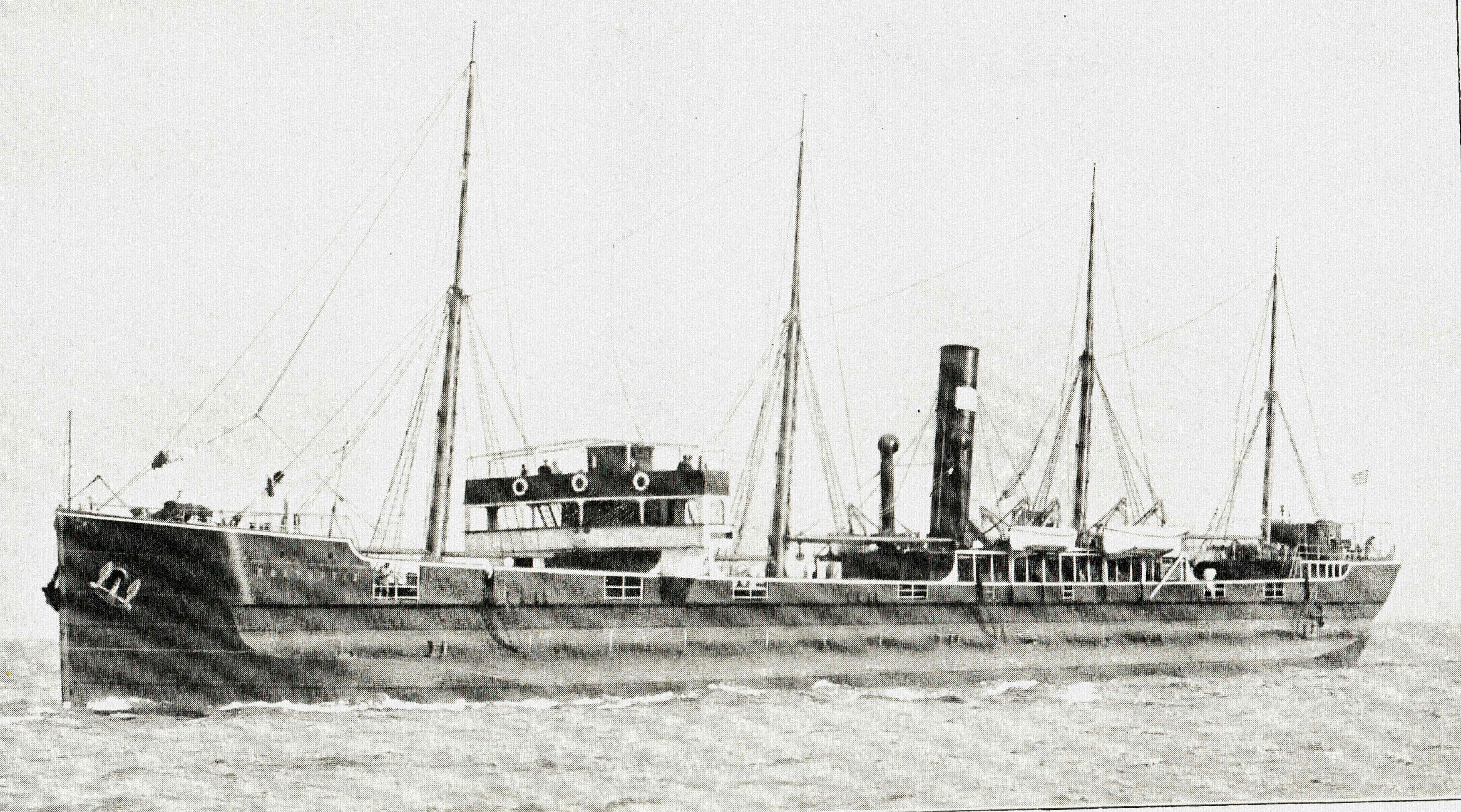 In both cases the designs were considered to have particularly good longitudinal strength and require less steel in their construction but one of the disadvantages was reported to be the small size of the hatch openings, making cargo handling less easy.

Nevertheless, as indicated, numerous vessels of these designs were built over the years, but in 1911 the toll measure changed at Suez, and construction of both types ceased.

Turning to the present day, the various government regulations concerning things such as manning and safety appliances are determined by a vessel’s tonnage. In the case of smaller vessels such as coasters, these are in the form of paragraphs in the rules, arranged as requirements above a specified gross tonnage (gt).

Hence, if clever ship design can produce a tonnage just short of where a new set of more stringent rules apply, the owner will benefit.

The following are some of the certification requirements for various sizes of vessels as required for UK-registered ships:

Ships designed to maximise their advantages under these rules are called paragraph ships and designers have succeeded in producing ships whose tonnage falls just short of the paragraph threshold; for example many vessels come in at 199, 299, 499 1,599gt and so on.

While such vessels are not unsafe, they do have significant economic advantages. It has been calculated that the freight rate differential between a 1,599gt ship and one of 1,600 tons could be as high as 20%. And that is a big difference.

John Barnes in a writer and regular contributor.

Tweet
Published in On the radar
Tagged under
More in this category: « Ocean State Report shows the scale of the challenge Emissions and the great shipping scrubber debate »
back to top