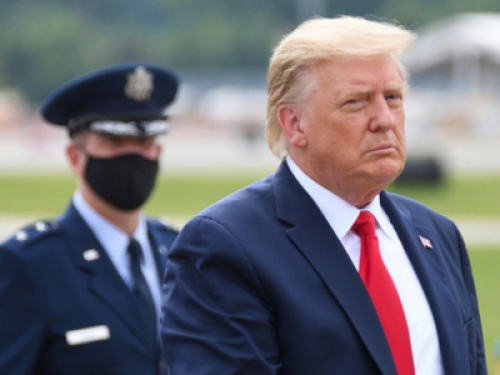 President Trump has replaced a globally respected scientific adviser with someone who reflects his climate-sceptic views.

When Craig McLean, Acting Chief Scientist at NOAA, the influential US National Oceanic and Atmospheric Administration, was fired in October, it was a battle of scientific integrity vs politics. Science lost – this time.

According to the New York Times, McLean had asked President Trump’s recent NOAA appointees to acknowledge the agency’s rules on scientific conduct and ethics, basing any decisions on science and following its scientific integrity policy, not politics.

The politically-appointed chief of staff Dr Erik Noble, replied by email, brutally relieving the well-respected veteran scientist with 25 years’ experience of his ‘acting’ duties. Although no longer chief scientist, McLean was able to continue with his ‘day job’ as Assistant Administrator for Research at NOAA.

The timing was a giveaway, suggested the New York Times. "As election nears Trump makes a final push against climate science" it wrote. So, just one week before the US election, President Trump appointed Dr Ryan Maue in Craig McLean’s place.

It was a move that has disappointed, perplexed and alarmed many fellow scientists – including Dr Rick Spinrad, who was appointed Chief Scientist at NOAA by President Obama in 2014, and previously worked under the administration of George W Bush.

Dr Spinrad is now a Professor of Oceanography at Oregon State University and consultant. He told Marine Professional from his home in Oregon that Dr Maue arrived in post with  “an average scientific record” but a popular following on Twitter. Yet the remit of NOAA is vast and crucial, employing 12,000 to support its mission to predict changes in climate, weather, oceans, and coasts – it’s a big job. 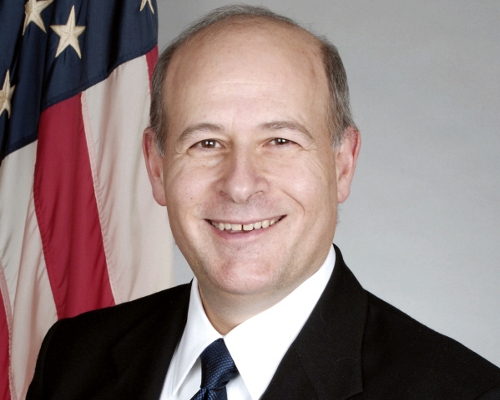 “I always felt we had good trust with the public, but debate has become ill informed as information is manipulated.”

Importantly, it seems Dr Maue’s soft approach to climate change sits closer to Trump’s climate denier views that led him to formally withdraw from the UN Paris Agreement to tackle climate change in 2020. It was just four years after President Obama signed up to it.

Things are about to change again and there is room for optimism with a new political administration, Dr Spinrad explained. “We only have to look at President-Elect Biden’s election web page where he outlines ‘a bold plan – a Clean Energy Revolution – to address this grave threat [of climate change] and lead the world in addressing the climate emergency’.

“The US is likely to become a global player and take on more of a leadership role again, making the appropriate investments and working with industry, other governments, academia, and NGOs to mitigate climate change.”

But perhaps the biggest challenge, he added, is to rebuild trust in science when it has been constantly undermined, denied, attacked and belittled – and all fuelled by social media where it’s hard to separate fact from fiction. It doesn’t just affect climate issues; COVID-19 is another issue that has become highly politicised.

Added Dr Spinrad: “I always felt we had good trust with the public, but debate has become ill informed as information is manipulated.” 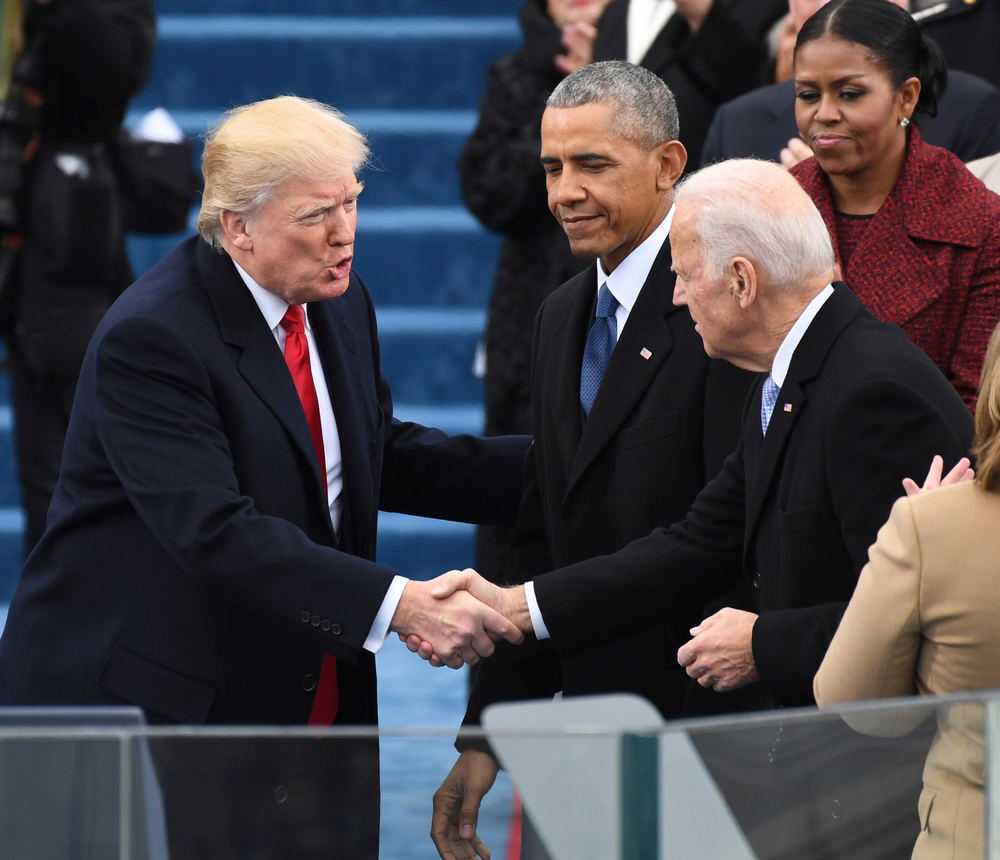 It makes it very hard, said Dr Spinrad, for students entering the field. “What I see a lot is that they’re not able to find the right, trusted resources – they just don’t know what’s credible.”

Rebuilding that trust isn’t going to happen overnight and will need a lot of back pressure from communities who value the products of science, such as water management, transportation, agriculture.

It’s all in stark contrast to Dr Spinrad’s tenure as Chief Scientist at NOAA when he was appointed by Democratic President Obama (he also served as a career scientist under George W Bush).

It was a time when, he says, science and politics existed more peacefully together, and he regularly worked closely with advisers and interacted with a government Administration disposed to see the good in science.

“Most of us working in it believe science should be apolitical. We’re after knowledge. It’s one thing to debate science but it has become fraught with political flavouring, and that is perplexing.

Tweet
Published in On the radar
More in this category: « Into the deep: Structures spread across our oceans Alternative fuels: How can we make sure they are better? »
back to top