The T2 tanker: The ‘other’ Liberty ship 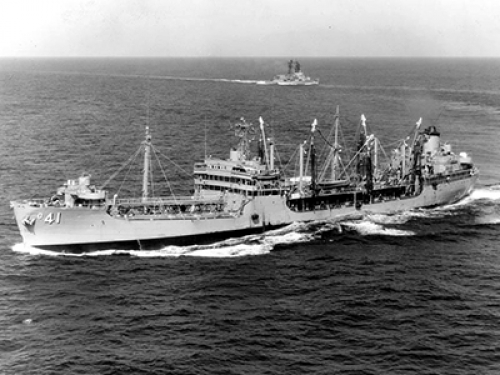 T2 fuel tankers, like their Liberty ship counterparts, were vital to the US Navy WWII war effort – but the design and construction of the welded steel vessels proved fatal for some ships.

In the past, much has been written about the Liberty ships that played such a vital role during World War II, but less about the T2 tankers which were their tanker counterparts.

As with the Liberty ships, the T2s were seen as a critical class of vessel to meet the demands of the war situation. Designed to carry both crude oil and products such as diesel, petrol, and fuel oil, a total of 533 examples of the various types were built between February 1942 and November 1945.

Numerous ships lasted in service for many of the post-war years with the majority being scrapped as late as the end of the 1960s. Interestingly, one of the last to survive was the Marine Electric (converted to a bulk carrier in 1962) that sank in 1983 in a storm; the investigation into its loss was a human tragedy that led to major reforms in ship inspections and safety standards. Today, there are no T2s left.

Origins of the design

As with the Liberty ship, the design of the T2 was based on a Socony-Vacuum Oil commercial project which had two vessels built by Bethlehem Steel in 1938-1939. The T2 design differed from these two vessels, Mobilfuel and Mobilube by being equipped with more powerful engines for higher speed.

Builders were Sun Shipbuilding on the East Coast (206 ships), Alabama Drydock & Shipbuilding Co, Mobile on the Gulf Coast (102), and Kaiser Shipbuilding, Swan Island (147) and Marinship (78) on the US West Coast.

Some of the first T2s to be built were taken over by the US Navy and converted into fleet oilers, equipped with refuelling-at-sea (RAS) gear. These served throughout the Pacific War and also off Korea and Vietnam before being laid up or scrapped. Unusually, in 1966, the US Army reactivated 11 T2 tankers and converted them into floating electrical power generation plants and deployed them to Vietnam. The ships’ turbo electric propulsion systems were used to generate electricity for on-shore use for the next two years.

Yet despite both the military and merchant versions demonstrating long and useful lives, there were some significant problems with the design.

At the time the T2s were under construction, welding as a technique in shipbuilding was relatively new. A US Coast Guard investigation in 1952 into the structural failure of the Fort Mercer (which broke in two with the after section being salvaged although the bow was lost) identified a series of problems. 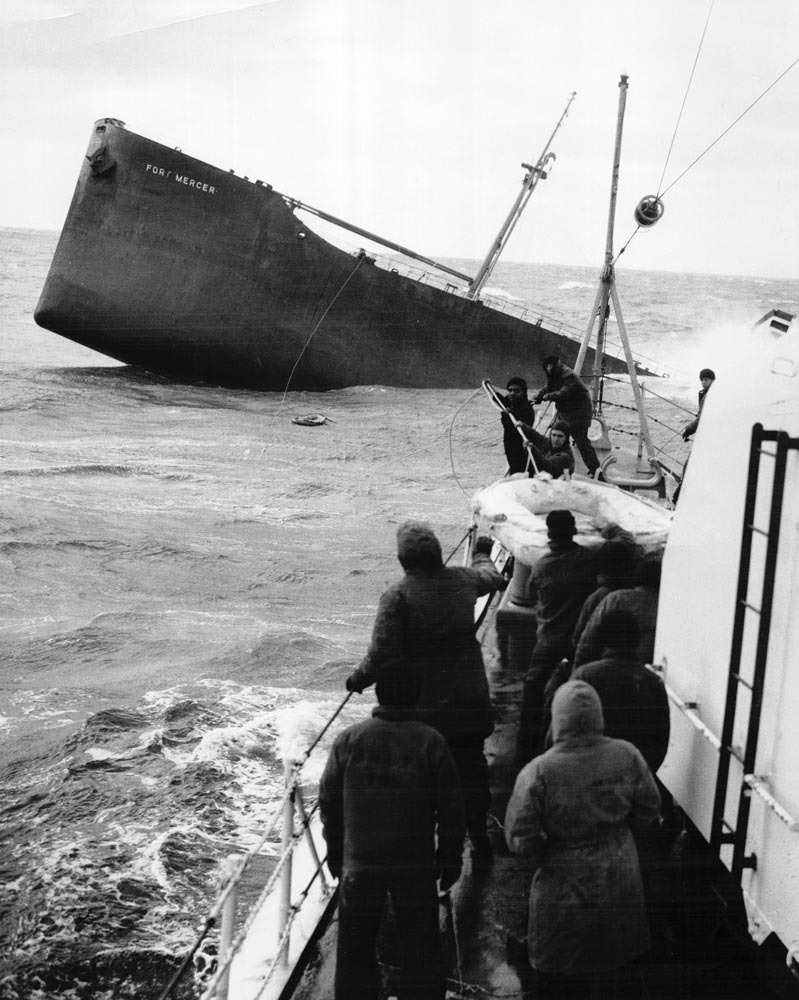 To quote: “In connection with structural failures, the susceptibility of welded ships to extensive fractures has been known as a serious problem since early in World War II when our shipyards turned to welding as the only means of rapidly building enough ships to support the war effort.

“The T2 tanker Schenectady broke in two lying at the dock on 16 January 1943. This fracture, together with a number of less extensive fractures which had occurred in Liberty ships prior to that date, brought a full realization that serious problems were to be encountered as a result of the sudden transition from riveting to welding. The fractures which occurred were carefully investigated by the Coast Guard, the Maritime Commission, and the American Bureau of Shipping, and in addition, when the magnitude of the problem became apparent, the Secretary of the Navy appointed a Board in April 1943 to investigate the design and methods of construction of welded steel merchant vessels.

“This matter has been the subject of intensive study since that time. As the knowledge of the problem increased, corrective means have been applied to the construction of new ships, and steps have been taken on the existing ships to improve their resistance to this type of casualty.”

There was also the question of the steel’s transition temperature from ductile to brittle. The high sulphur content in the steel that was used for riveted ships made it brittle and prone to metal fatigue at lower temperatures. The combination of this and the inexperience of welding proved fatal for some ships.

Nevertheless, in retrospect the T2 would be seen as a vital and successful programme to meet the tanker shortage during the war. 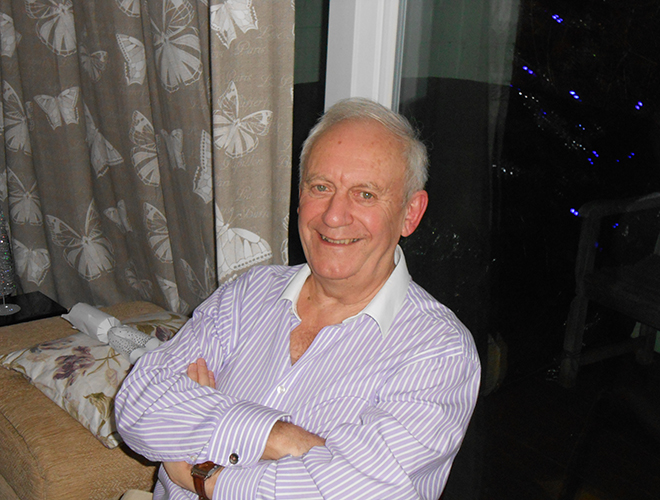 John Barnes is a journalist, author and regular contributor.

Tweet
Published in On the radar
More in this category: « Marine Protected Areas: There is a catch Six of the best of 2020 »
back to top