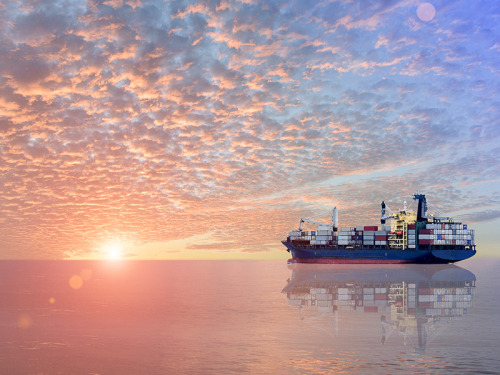 The most popular trends, the technologies, the long reads, and accident reports in the Marine Professional e-newsletters in 2021

2021 is the year when Ever Given temporarily displaced the pandemic in news reports and showed the world how vital shipping routes are for our supply chains and the global economy as a whole; reminding us of the interconnectedness of everything. It was also a year when technology continued to influence our daily lives, by enabling many of us to continue to work from home and allowing more tasks and processes to be handled remotely.

It was also another year when you, our members, have been at the forefront of key events, contributing industry knowledge and insight, locally, regionally and, in recent weeks, on the world stage at COP26 and MEPC77.

It’s been a pleasure to track and reflect the trends, developments, events and troublespots in your workplace for another year and we hope you enjoy our most popular reads in 2021 featuring an environmental catastrophe, nuclear propulsion, a fire hazard, the Royal Navy’s Madfox and yes, you’ve guessed it, the Suez Canal.

Happy holidays and our best wishes for 2022 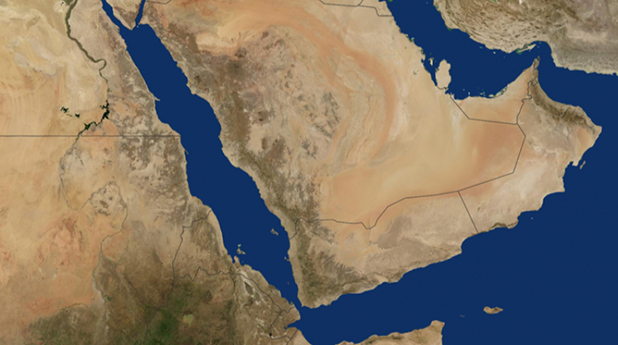 Moored five miles (8km) off the Yemeni coast, the ironically-titled FSO Safer – an abandoned 362m (1,188 ft) floating storage and offloading unit – hasn’t been properly inspected or maintained.  Out of class since 2016, its continuing deterioration is the cause of increasing international concern, with fears it may start to leak, catch fire or explode. It contains 1.1 million barrels of crude oil – four times the amount spilled by Exxon Valdez in 1989 which caused devastating environmental damage to a thousand miles of Alaskan coastline.

Built as an ultra-large crude carrier (ULCC) in Japan in 1976, Safer was converted to an FSO in 1986. Since 1988 it has been moored at the Ras Isa terminal, where – prior to the start of the Yemeni Civil War in 2015 – it received, stored and exported crude oil flowing from the Marib oil fields. 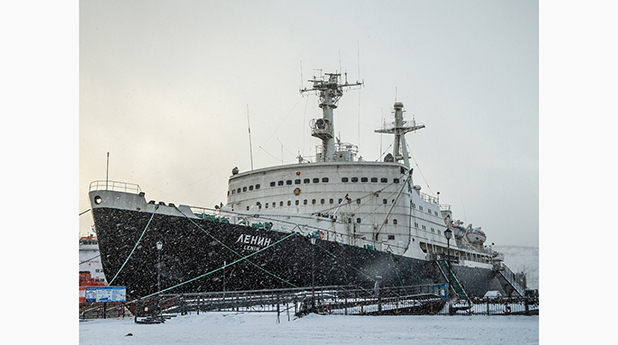 While COP26 was taking place, this article addressed whether the prospect of nuclear propulsion for non-naval vessels is looking more and more viable.

“There's a growing understanding that we can’t solve the climate crisis without nuclear energy,” explained Mikal Bøe, CEO of Core Power, a UK technology developer specialising in nuclear power for ocean transportation, which, as part of a consortium, recently secured major funding from the US Department of Energy to develop maritime nuclear Molten Salt Reactors (MSRs). 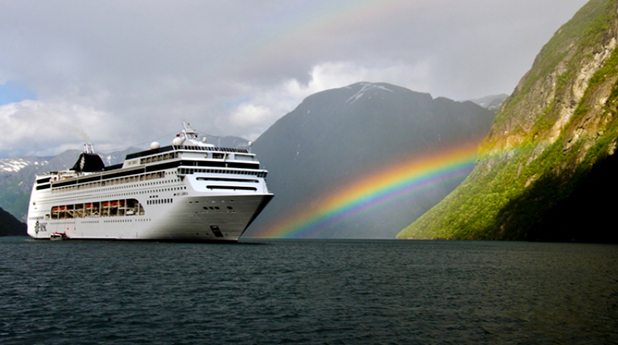 Another disaster, this time averted, on a cruise vessel off Corfu.

As 51 crewmembers made preparations for cruise vessel MSC Lirica to return to service after the COVID-19 pandemic had consigned it to a long lay-up off the Greek island of Corfu, a mysterious thing happened. At around 15:40 local time, one of the fibreglass lifeboats on the starboard side burst into flames.

The ship’s personnel set about extinguishing the fire, tackling the blaze over three hours. By 18:58, panic was over; none of the crew was hurt, and although it had destroyed the lifeboat – images of the aftermath also appear to show a second lifeboat on deck, unburned but apparently having broken in half – MSC Lirica had sustained superficial fire and smoke damage. Need a little historical context on the Suez Canal blockage? We stepped back 54 years to give you just that.

The blocking of the Suez Canal by the container ship Ever Given lasted just six days (although it caused longer-term havoc to shipping schedules and global logistics).

However, 54 years ago a situation in the Canal resulted in 14 ships being stuck for eight years in the Great Bitter Lake, with one vessel stuck in Lake Timsah.

The cause was the Six Day War between Israel and Jordan, Syria, and Egypt which began on 5 June 1967 and lasted until 10 June. Although short lived, one result was the blocking of the Suez Canal by Egypt which sank block ships and laid mines at both ends. A northbound convoy of 15 ships passing through the Canal was trapped in the middle.

At first it was thought the delay would be short lived, but weeks turned into months. Winds constantly blew desert sand over the vessels and, seen from a distance, the entire fleet had a yellowish appearance, hence its nickname ‘The Yellow Fleet’.

5. Navies’ crewless designs on the future Madfox – based on the L3Harris Technologies 13m (41ft) MAST13 autonomous high-speed platform – will be fully developed by the Royal Navy’s experimentation and innovator agency, NavyX, having successfully passed extensive trials off Norway last year that saw it piloted remotely into and out of HMS Albion’s dock, with the remote operator, deep inside the ship, possessing full situational awareness via an array of on-board sensors.

“With Madfox now directly in our hands, we will be able to explore a multitude of issues such as safety, regulatory compliance, new missions, new payloads and the role that a USV can play in complex operations and within the future fleet,” explained NavyX team leader, Commander Antony Crabb.

Read more on Navies’ crewless designs on the future

Tweet
Published in On the radar
More in this category: « Ravi Tikoo: the man who would build giants The Race to Zero for New Fuels and Propulsion Technology »
back to top