Into the deep: Structures spread across our oceans 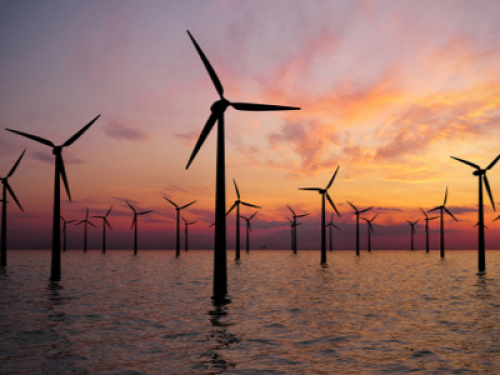 Construction along the world’s coasts and offshore is accelerating at pace with renewable energy sources adding to the physical footprint. A new study estimates the extent of different developments and outlines its effects.

In a world first, a new Current and projected global extent of marine built structures report gives a global assessment of the extent of existing and projected marine construction and its effects on the seascape.

From tunnels and bridges, to dock and housing developments built on reclaimed land, offshore oil fields and, increasingly, renewable energy structures such as solar, wind, and wave facilities, the ocean sprawl of humankind is gathering pace.

Enormous aquaculture farms are rife around China’s coasts. On a smaller scale, even statues are curated underwater in places like the UK and Spain’s Canary Islands, home to Europe’s first underwater museum with its lifelike statues on the ocean floor. Tourism and recreation are adding pressure – and Microsoft is considering adding underwater data centres to the mix.

Until now, there was no clear idea of the extent of development but, according to the report, published in Nature Sustainability (Ana Bugnot et al), the estimated physical footprint of built structures was at least 32,000 km2 worldwide as of 2018, and is expected to be 39,400 km2 by 2028.

As nature.com explained: “The sprawl of marine construction is one of the most extreme human modifications to global seascapes. Nevertheless, its global extent remains largely unquantified compared to that on land.”

It is squeezing the world’s coastal environments at a time when the prospect of rising seas due to climate change is looming ever larger. Yet the push to develop the deep sea seems unstoppable.

The effects of the ocean sprawl are complex. Some structures provide habitats for species, others are hazardous. Then there’s the prospect of structures which actively “provide stepping stones, especially for invasive non-native species” to spread said the report.

Dr Bugnot, pictured, who led the research while working at the University of Sydney, was joined by co-researchers from international universities. She said the projected rate of future ocean footprint expansion could be an underestimate due to poor regulation in many parts of the world.

“The numbers are alarming,” Dr Bugnot said. “For example, infrastructure for power and aquaculture, including cables and tunnels, is projected to increase by 50 to 70 per cent by 2028. 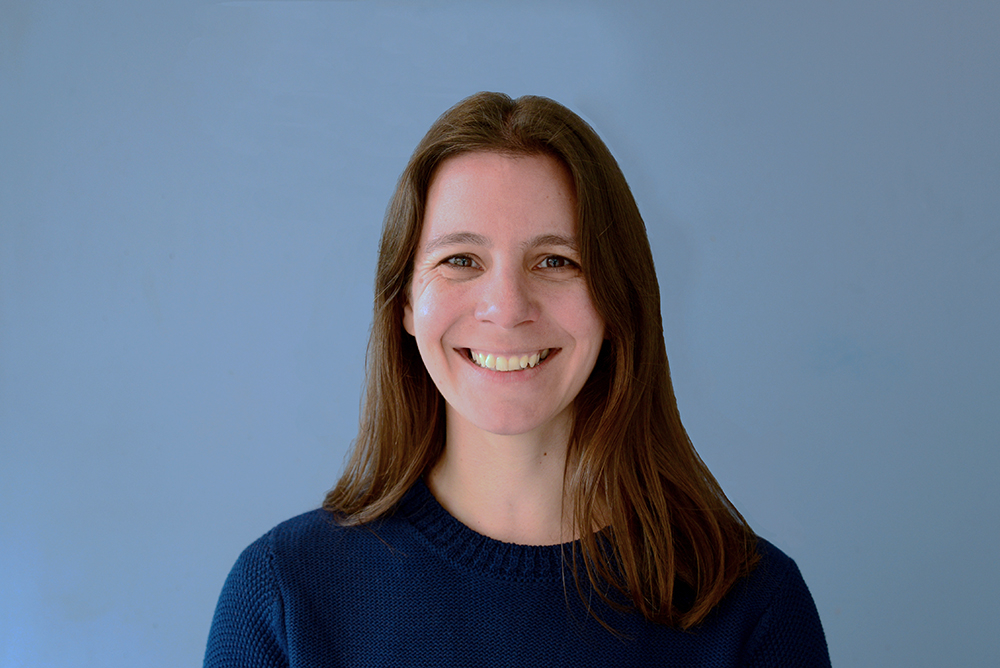 “There is an urgent need for improved management of marine environments. We hope our study spurs national and international initiatives, such as the EU Marine Strategy Framework Directive, to greater action.”

Read the source information on nature.com, or the University of Sydney.

Tweet
Published in On the radar
Tagged under
More in this category: « Ram bow revival that became the bulb Race to rebuild trust as Trump fires chief scientist »
back to top