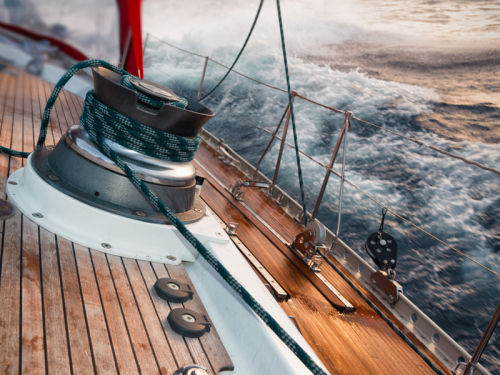 The COVID-19 pandemic has hampered many aspects of life. Now scientists are scrutinising how pandemic-related restrictions may have impacted the accuracy of weather forecasts and climate change models.

Every day, many millions of data points are collected from a global network of thousands of buoys, floats, ship-based sensors, human observers, surface stations, commercial aircraft, weather balloons and satellites to feed meteorological and climate models.

These networks are highly automated, interconnected, and resilient but in May 2020 the World Meteorological Organization (WMO) voiced its concern about the impact of the pandemic on these vital data flows.

The disruptions of the pandemic have not been evenly distributed, with the biggest issues found in those regions most vulnerable to data gaps and extreme weather events. In most developed countries, for example, surface-based weather observations are now almost fully automated but in parts of Africa, Central and South America, where many stations are manual, there are concerns about gaps in the observation and data delivery chain.

The southern hemisphere has also been harder hit by the global interruption to air travel, where other surface-based observations are already scarce. The WMO’s Aircraft Meteorological Data Relay programme (AMDAR), for example, produces over 800,000 high-quality observations per day of air temperature and wind speed and direction, as well as an increasing number of humidity and turbulence measurements. With civil aviation taking the brunt of pandemic travel restrictions, meteorological measurements taken from aircraft plunged by 75-80%, with losses of 90% in the southern hemisphere.

With meteorologists worried by the aviation data gap, some countries launched extra radiosondes on weather balloons and the space-based observing system also stepped up. Commercial satellite operator SPIRE, for example, provided its Global Navigation System Radio Occultation data for free for a time-limited period to the UK’s Met Office, which helped mitigate much of the potential impact.

Maritime data collection also suffered from pandemic-related disruption. As a systemic review by the WMO’s Global Ocean Observing System (GOOS) pointed out in April 2020, almost all research vessels were recalled to home port and many deployment, maintenance and repair missions to deep sea moorings were postponed.

Four important, full-depth ocean surveys, of over a dozen different climate and ocean-related variables, such as carbon, temperature, salinity and water alkalinity were cancelled. There was also a slowdown in the deployment of autonomous instruments, such as drifting buoys, profiling floats and underwater gliders plus a loss of 80% of data flow from the Ship of Opportunity Programme’s ocean temperature profile measurements.

As the year progressed, however, marine scientists were able to offset the losses in the first wave of the pandemic.

“The loss, albeit major, of Ship of Opportunity-based oceanographic observations had little impact on ocean forecasts as Argo floats provide the key in-situ temperature and salinity data, and this was only affected in a minor way due to the five-year lifetime of floats, so there was only a small <10% reduction from April-September before float deployments were able to restart,” explained Jon Turton, Senior Marine Observations Partnerships Manager at the Met Office, who said there were still high levels of confidence in the accuracy of weather forecasts.

Many of the offshore buoys used to collect ocean data are highly resilient. Dr David Pearce, Marine Observations Systems Manager at Cefas’ Wavenet service, which has 15 sites around the UK collecting data to be used in models for UK national flood forecasting, said its Datawell Waverider buoys have batteries that can last for four years. They are typically serviced once a year, stretching to every two years for buoys in the waters to the west of Scotland, which are less prone to biofouling. Indeed, one buoy in those remote waters once went two years eleven months without servicing and came back almost pristine, reported Dr Pearce. 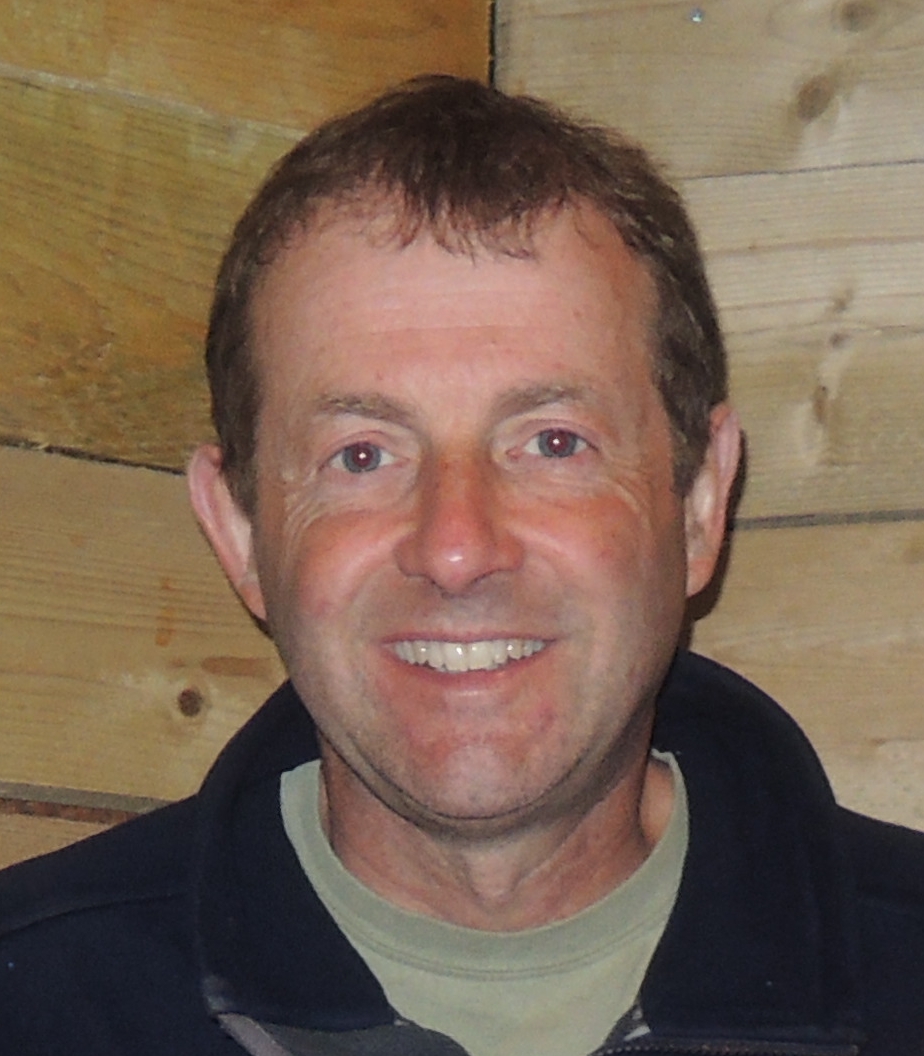 “During the first lockdown, our field work was stopped but over the summer we conducted Covid-19 risk assessments and used charter vessels and the RV Cefas Endeavour to service the buoys,” said Dr Pearce. “The three-to-four-month delay in servicing didn’t impact the data, which is good news because coastal flooding has been identified as one of the “high consequence” risks facing the UK. We really need accurate, good quality data to continue to improve the forecast models.”

Dr Tim Smyth of the Western Channel Observatory at Plymouth Marine Laboratory, which operates two scientific buoys collecting time-series observations in the Western English Channel, said the team “made the decision very early in the pandemic to make sure the boat continued to go out”.

“If you don’t make these observations, then you miss things and you don’t get that opportunity again,” he pointed out.

Dr Pearce of Cefas agreed. He pointed out that while pandemic-related restrictions may make it more difficult to collect data, whether it is from WaveNet’s buoys or other observing platforms, work-arounds have been found to keep the vital data streams flowing.

“Human beings are incredibly resourceful, and we’ll find innovative ways to maintain the service,” he said. 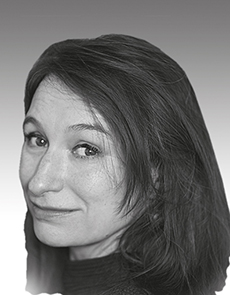 Amy McLellan is a journalist and author. She was previously editor of Energy Day.

Tweet
Published in On the radar
Tagged under
More in this category: « Investigating the world’s biggest iceberg The many careers of HMS Cavendish »
back to top