The innovations behind the turbocharged diesel engine 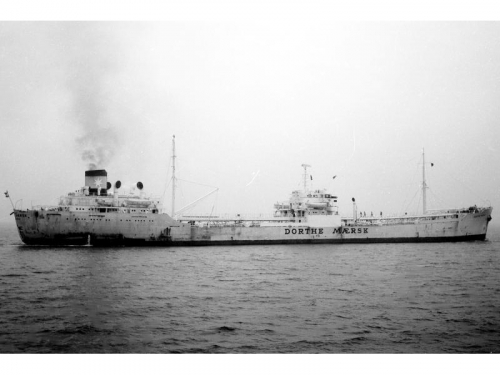 Swiss engineer Dr Alfred Büchi created a new concept in the early 20th century which led to the adoption of the turbocharged diesel engine.

Turbocharging is accepted as the norm for most diesel-engine merchant ships today but the first motor ships to go to sea, at the beginning of the 20th century, did not take this approach.

The vessel usually considered the first ocean-going motor ship, the Selandia of 1912, was powered by a pair of Burmeister and Wain (B&W) eight-cylinder, four-stroke, 1,250 bhp diesel engines without turbocharging. 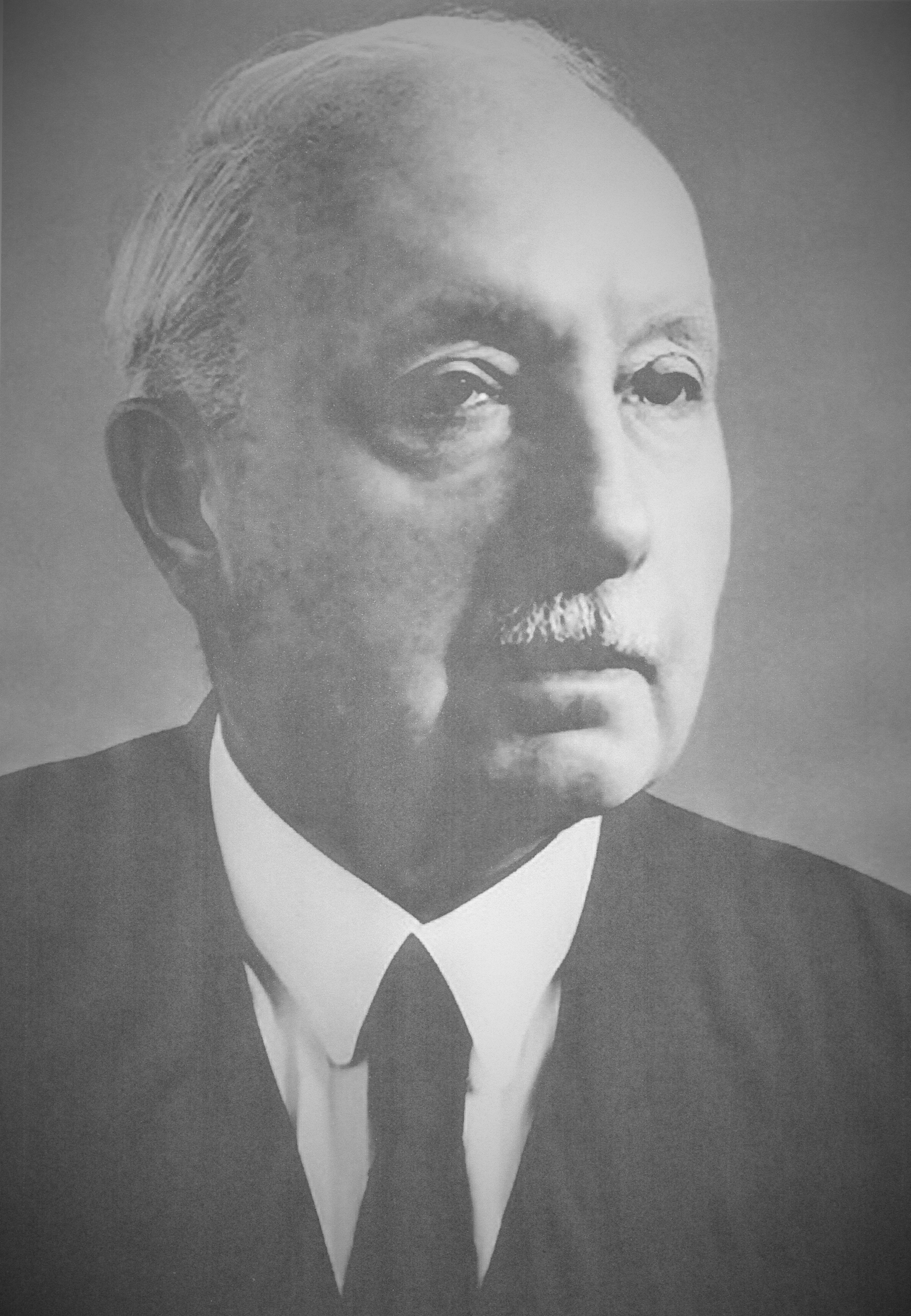 He had patented the idea in 1905, describing a “highly supercharged compound engine” with diesel engine, axial compressor and axial turbine mounted on a common shaft. He worked on the idea from 1909, carrying out experimental work at Sulzer Brothers where he was Chief Engineer of the Research Department.

Between 1911-1915 he was able to demonstrate a 40 per cent increase in efficiency – but his idea was not initially taken up.

In 1923 a report on successful low-pressure supercharging trials with a four-stroke diesel engine was published in Germany, and Swiss company Brown Boveri decided to apply its extensive knowledge of turbines and compressors to develop turbochargers.

Swiss Locomotive and Machine Works (SLM) had a two-stroke experimental engine under test which needed bringing up to a higher power level with better fuel consumption. Brown Boveri recommended using an exhaust gas turbocharger that would feed into the scavenging blowers, and SLM subsequently placed an order for such a machine.

One year earlier, Germany's Vulkan shipyard received an order for two passenger ships, the twin-screw Preussen and Hansestadt Danzig, each to be powered by two turbocharged, four-stroke, 10-cylinder Vulkan-MAN engines.

The turbochargers were designed and built under Büchi's supervision. Turbocharging of the engines was by a constant pressure system supplied by Brown Boveri, and which boosted output from 1,700 brake horsepower at 240 rpm to a continuous rating of 2,400 horsepower at 275 rpm and a peak value of 4,025 horsepower at 317 rpm. The vessels, launched in 1926, were the first in maritime history to have turbocharged engines.

In 1925, Büchi took out a new patent detailing the advantages of pulse operation for low-pressure supercharging that would be a breakthrough for the technology.

A new company, popularly known as the Büchi Syndicate, was set up the following year. Büchi was put in charge of engineering and customer relations, Brown Boveri was to build the turbochargers and SLM would provide the diesel engines for tests and trial runs. An improved, larger turbocharger, designated VT592, was supplied to SLM in 1927 for a second experimental engine.

The results were impressive. Büchi’s turbocharging of four stroke engines had been so successful that by 1929 around 79 engines were in service or on order, totalling approximately 220,000 brake horsepower.

The fact that even the earliest turobochargers produced a very useful 40 per cent increase in engine power prompted MAN to develop its own turbocharging system on four-stroke engines in 1934.

It soon established itself as a technology leader and technical milestones followed at regular intervals. Plain bearings were adopted in 1940 for the rotor shaft, located between the turbine and compressor wheels, i.e., inboard of them. Gradually this pioneering feature, that gives optimum shaft support, durability and ease of access to the turbine and compressor wheels, was adopted by all turbocharger manufacturers.

In 1955 MAN Diesel began the development of high-efficiency turbochargers with radial turbines; and in 1992 adopted uncooled casings to greatly simplify turbocharger installation on the engine.

From 1940 onwards, Brown Boveri had a new range of turbochargers under development. The VTR range had an open radial-flow compressor and light rotor, flexibly mounted external roller bearings and a self-lubricating system.

Component standardisation allowed for large-scale production. The original VTR units could be equipped with either a low-pressure or a high-pressure compressor, but the latter was hampered by a restricted volumetric flow rate. Compressor development would overcome this, pushing the pressure ratio at full load towards 3.

Continuous refinement of turbocharging technology led to the next major development. In October 1952, the 18,000 ton deadweight tanker Dorthe Maersk was launched – the first ship to be powered by a turbocharged two-stroke diesel, specifically a B&W six-cylinder unit. Two VTR630 side-mounted turbochargers raised the engine's output from 5,530 to 8,000 brake horsepower. The future path was set.

John Barnes is an author and journalist. He was formerly editor of Marine Engineers Review.

Tweet
Published in On the radar
Tagged under
More in this category: « Net effect of marine reserves Steady progress for floating wind power »
back to top